‘Inflation In India Has Been Relatively Flat’ 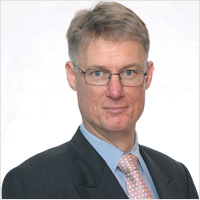