Industry players, including semiconductor company MediaTek, mobile handset firms Oppo and Poco India, and gaming platforms Winzo and Gamezop, emphasised innovation in devices and content to be complemented by a strong digital infrastructure for the growth of the online gaming sector in India 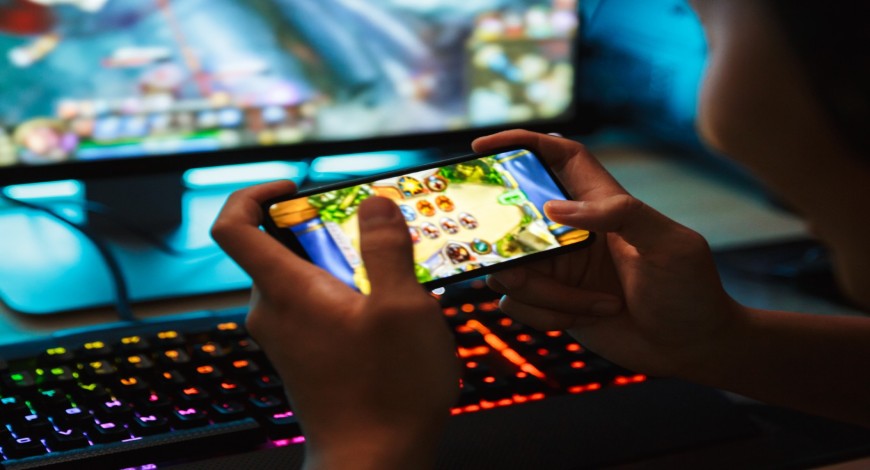 Industry players, including semiconductor company MediaTek, mobile handset firms Oppo and Poco India, and gaming platforms Winzo and Gamezop, emphasised innovation in devices and content to be complemented by a strong digital infrastructure for the growth of the online gaming sector in India.

Mediatek India Managing Director Anku Jain said that the adoption of online gaming has increased during the pandemic.

"The number of serious gamers has increased by 40 per cent in India. That is the trend we see will continue. Another trend that we have seen is that paid gaming has increased which shows a willingness among people to pay for games. We need powerful chipsets to enhance the gaming experience. We have been focussing on catering requirements of gamers," Jain said at the India Gaming Conclave.

He said gamers need low latency in their device and high bandwidth for winning games which 5G is bringing and chipsets are required to support these factors.

"5G devices have been in India even before the launch of 5G services. The 5G service will provide them with high bandwidth to make them globally competitive. With an increase in adoption of online gaming and 5G we expect the price of devices to also come down," Jain said.

Riot Games, marketing lead India and South Asia, Ashish Gupta said that Reliance Jio has played a key role in adding millions of gamers with the launch of JioPhones.

Gupta said that JioPhones helped convert non-gamers into casual gamers and many of these casual gamers are expected to mature as gamers willing to use smartphones.

He said that the company has launched smartphones for geeky gamers-- who want high-performance devices and are ready to pay more for playing games.

"But what is revolutionising the industry is casual gamers. A lot of non-gamers have transitioned to casual gamers in the last two years. We are targeting these two cohorts (geeky and casual gamers)," Tandon said.

He said that for casual gamers price to performance ratio matters a lot and there is a need to bring powerful chipsets at the most affordable price to unleash the potential of casual gamers and bring gaming devices under Rs 15,000 and Rs 10,000 price range.