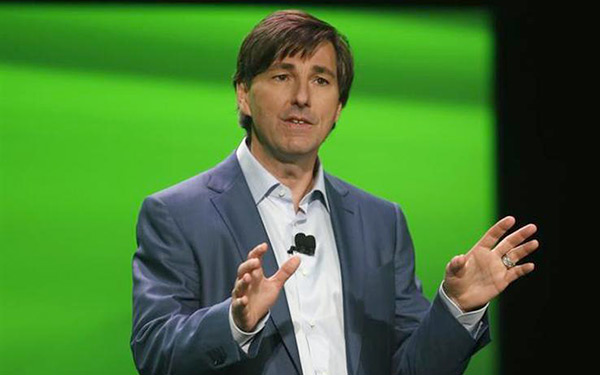 08 November, 2014
Print this article Font size -16+
Don Mattrick, the head of Microsoft Corp's Xbox business who will replace Zynga Inc founder Mark Pincus as chief executive next week, will get a hefty, largely stock-based compensation package of about $50 million in coming years, the company said in a regulatory filing on 3 July '13.

In his first year, Mattrick will receive a base salary of $1 million, a sign-on cash bonus of $5 million and a 2013 bonus of $2 million, or the average bonus of Zynga's other executives, the company said.

To compensate for shares he lost in leaving Microsoft, Mattrick will receive a make-whole grant of $25 million, or about 9 million restricted stock units that will vest over the next three years. These shares are currently valued at over $30.5 million.

Zynga stock has soared 11 per cent since the company announced on Monday that Mattrick was coming on board as chief executive.

At the end of his first year, Mattrick will get 45.32 per cent of his 9 million restricted stock units, valued by the company at about $11.3 million based on the June 26 price. This takes his salary in his first year to a total of $19.3 million.

If the company is pleased with Mattrick's performance, he is eligible for grants of new stock with a target value of $7 million in 2014. In following years, the company's board can award him new stock grants, but will try to keep the target value at $7 million.

Credited with building Microsoft's Xbox business into a gaming powerhouse, Mattrick officially takes over on Monday as chief executive at Zynga, known for it's "Farmville" games.

Mattrick's new role leading a company that publishes social media-based titles and smartphone games will be a marked departure from his long career in the world of big-budget, packaged console games.

Mattrick headed successful franchises such as "FIFA" during his 15 years at video game publisher Electronic Arts Inc. He joined Microsoft in 2007.

At Microsoft, Mattrick helped turn the Xbox business into a profitable venture after years of operating losses, eventually propelling the device into the top selling console in the United States.

Zynga shares closed nearly 5 percent higher at $3.42 on the Nasdaq on Wednesday.