MSME sector has 29% contribution in country's growth and 48 per cent of export is done through MSMEs. In an interview to Rajesh Sirothia, Nath talks about all these and much more.

Total of 5 flights were operated to uplift the relief material in as many days. GoAir To Usher In New Decade 2020 With Fanfare

Just pick your choice from an array of options that can be booked between 3 – 8 September 2019 with fares starting from Rs 1420 onwards. According to TeamLease Services report for April-September FY20, these industries will witness a 2 pc increase in net employment. Over a lakh polling staff and around 50,000 police personnel have been deployed in the state, the official said. A total of 98,430 electronic voting machines (EVMs) were used for the four-phase polls in the state where counting will take place at 48 counting centres in 38 locations

A representative of the students affected by the HC ruling said if the state government failed to resolve the matter, they would launch an agitation Now that the Congress Party has upped the ante on the agrarian distress, BW Businessworld pieces together the farm policies it is likely to adopt should it form the government 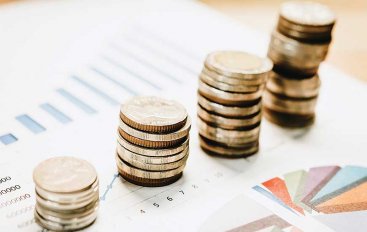 Where Politicians Invest: Mutual Funds, RIL And Even Kingfisher Airlines Safety And Security Of Students Our Prime Concern: UGC Secretary

Over 2.6 Lakh COVID-19 Samples Being Tested Per Day: ICMR