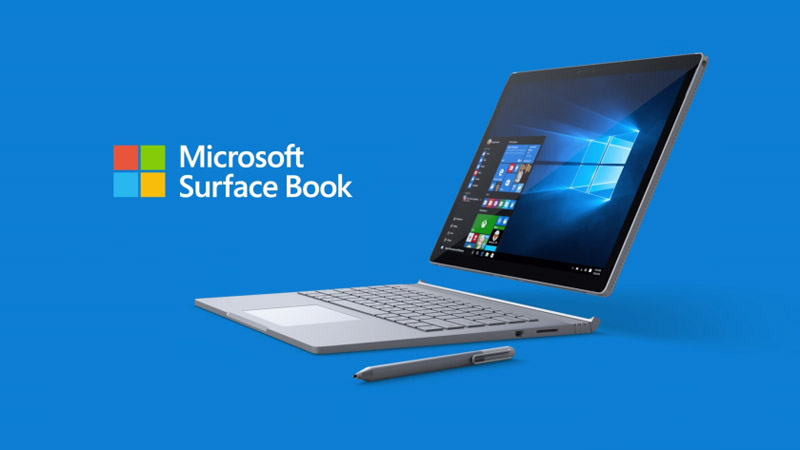 Microsoft made some jaw-dropping announcements yesterday which included the new range of Lumia smartphones, updates to its virtual reality system ‘Holo Lens’, a new fitness band and also upcoming plans for the Xbox gaming platform. The most anticipated product though was the new update to the Surface Pro tablet which has gained the title of the best productivity tablet in the world as it has gradually upgraded to a faster but much lighter device. 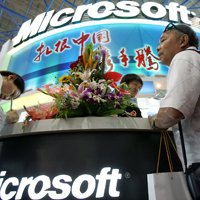 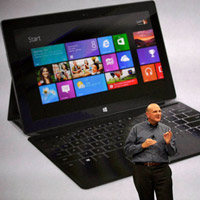