Delhi Police have registered two FIRs pertaining to property damage and riots in connection with the violence that erupted during the protest against Citizenship (Amendment) Act in Jamia Nagar area on Sunday. The proposed Bill was the key to address the issue of violence against healthcare service professionals and damage to the property of clinical establishments. 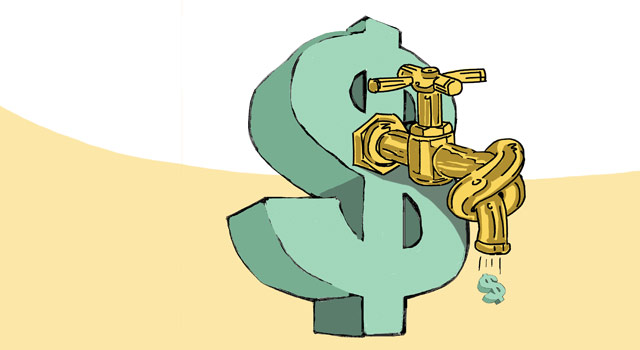 Closing The Tap On Dissent

On 20 january, the Delhi High Court handed a decisive victory to Greenpeace — enfant terrible in a world that swears by development and growth — and, perhaps, to the very freedom of speech and expression in India. The international non-governmental organisation (NGO) had been fighting the Ministry of Home Affairs (MHA) on multiple fronts. In June 2014, the MHA froze the bank account of Greenpeace India for receipts of foreign funds. More recently, on 12 January this year, one of its activists, Priya Pillai, was offloaded from a London-bound flight, where she was scheduled to speak with British parliamentarians on environmental violations by London-listed Essar Energy, under provisions that are usually applied to suspected terrorists.