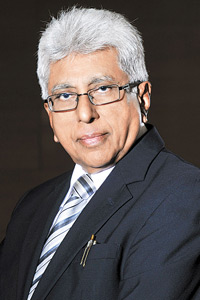 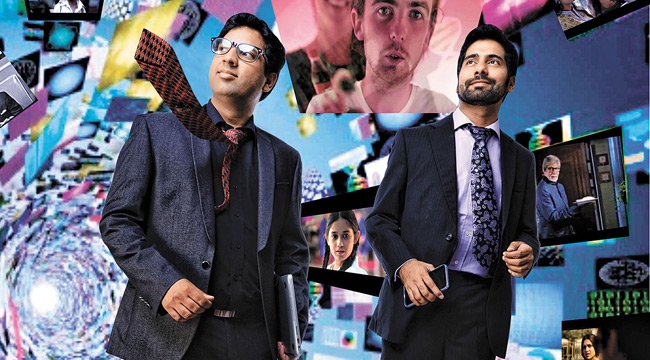 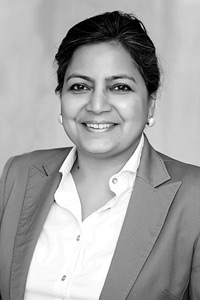 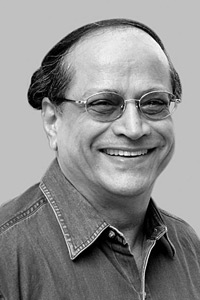 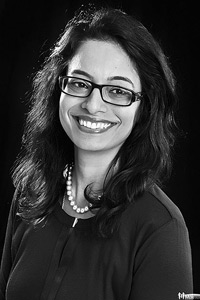 Analysis: Have A Woman’s Point Of View 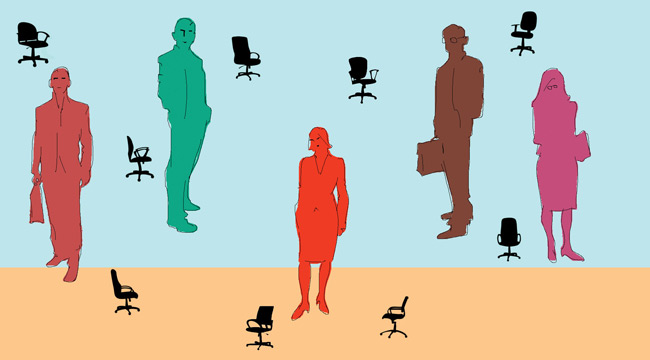 Not Built, Cannot Board

Curl Up And Read 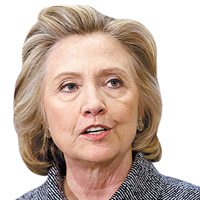 In The Prez Race, Again

After two years of speculation and coy denials, former US First Lady and former secretary of state Hillary Clinton has announced her decision to seek the presidency for a second and perhaps, final, time in 2016 as a Democratic Party candidate. “Everyday Americans need a champion. And I want to be that champion,” she said. “So I’m hitting the road to earn your vote — because it’s your time.” In 2008, Clinton, the early front-runner, ended up in a long and expensive battle that Barack Obama won. 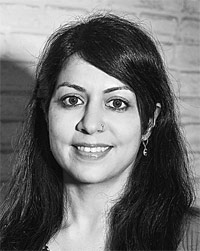 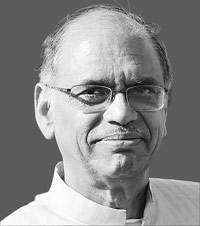 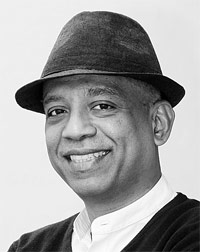 Can The Elephant Really Dance?

Growth in global remittances has slackened over the past three years due to the economic slowdown. And it is going to see a further tapering in 2015 thanks to deterioration of the Russian economy and the depreciation of the euro and the ruble.

Can The Elephant Really Dance?

Britain's Finance Minister Says Budget Will Be Delivered On March 11