The denial rate of H-1B petitions for initial employment for Amazon, Microsoft, Intel and Google in 2015 was just 1 per cent. Intel Has Trained 99,000 People In Artificial Intelligence In India

Intel has trained close to one lakh people against a target of 15,000 since April 2017

Tech Companies To Lobby For Immigrant 'Dreamers' To Remain In U.S

Nearly two dozen major companies in technology and other industries are planning to launch a coalition to demand legislation that would allow young, illegal immigrants a path to permanent residency, according to documents seen by Reuters. Qualcomm said it will ask the U.S. International Trade Commission to ban imports of the infringing Apple devices. The new building including lab capacity will be used for chip design and verification purposes. This additional capacity will help Intel India consolidate its R&D operations to a large extent in the country.

With this acquisition, Groupe Renault will be bringing in a full spectrum of skills to reinforce developments in next-generation embedded vehicle software. ICC Names Intel As Its Innovation Partner For CT 2017

The International Cricket Council (ICC) has named Intel as its Innovation Partner for the upcoming ICC Champions Trophy 2017, beginning 1 June Why You Should Let Machines Make Decisions For You The US-based chip giant isn't actually saying how much it is paying, but a source with knowledge of the deal said it is valued at around $408 million, Recode, a technology news website that focuses on the business of Silicon Valley reported

Intel Corp said on Tuesday it would cut up to 12,000 jobs globally, or 11 per cent of its workforce, as it refocuses its business towards making microchips that power data centres and Internet connected devices and away from the declining personal computer industry it helped found

A Record 2200 Women To Attend Technologists Conference In Bengaluru

GHCI is India's largest gathering of women technologists, as per the Anita Borg Institute (ABI) India, a non-profit organization focused on the advancement of women in computer science and engineering. 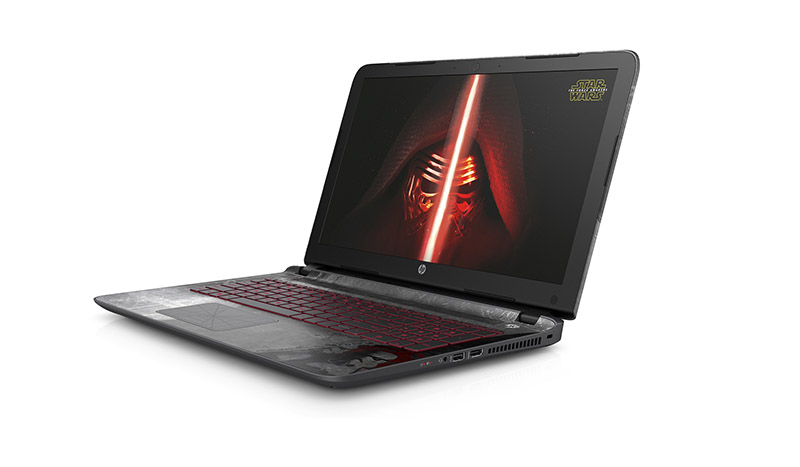 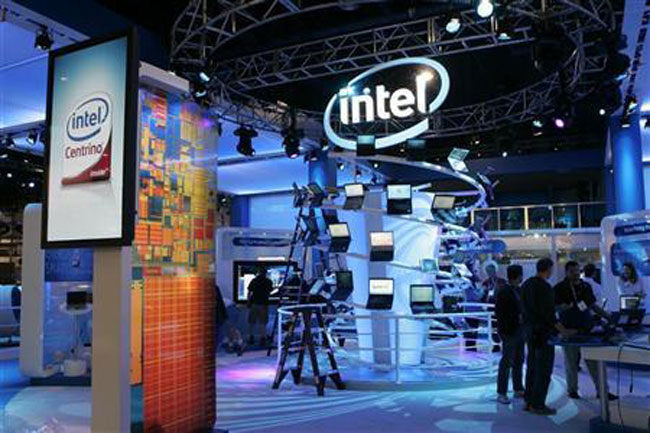 'Digital India Is The Biggest Thing For Intel Right Now'

WHO Calls On International Community To Prepare For Potential Coronavirus Pandemic