The Fed hike is on expected lines and the accommodative outlook is good, says economic affairs secretary Shaktikanta Das Impact Of Fed Hike On India Should Be Minimal, Says Chief Economic Adviser

Policy makers, including Reserve Bank of India Governor Raghuram Rajan, have been touting India as being more insulated to Fed-related volatility than other emerging markets due to its better economic fundamentals Central bank's policy was to supply markets with "plentiful" liquidity and said it could "perhaps" do more open market purchases of bonds, depending on long-term liquidity needs: Raghuram Rajan The Fed has appeared gun shy on tightening policy twice already this year, in June and September. Its key policy rate has been 0-0.25 per cent since the depths of the financial crisis in late 2008 The Federal Reserve said that bigger US banks would have an extra year to calculate a capital requirement known as the supplementary leverage ratio. US Federal Reserve officials lined up behind a likely December interest rate hike with one key central banker saying the risk of waiting too long was now roughly in balance with the risk of moving too soon to normalise rates after seven years near zero. “I see the risks right now of moving too quickly versus moving too slowly as nearly balanced,” New York Fed president William Dudley said. Dudley said the decision still required policymakers to “think carefully” because of the risk that the US is facing chronically slower growth and low inflation that would justify continued low rates. But his assessment of “nearly balanced” risks represents a subtle shift in the thinking of a Fed member who has been hesitant to commit to a rate hike, but now sees evidence accumulating in favour of one. 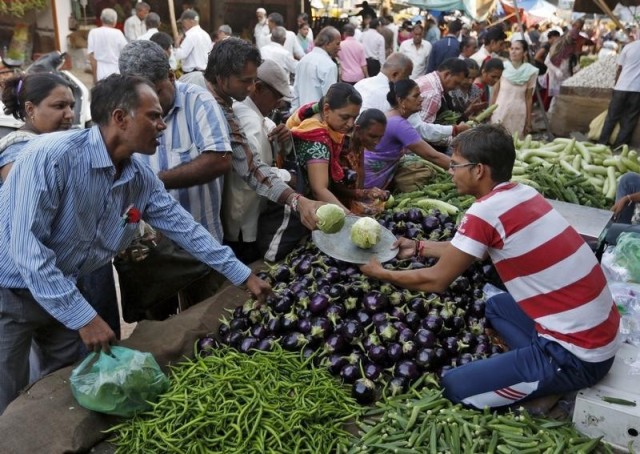 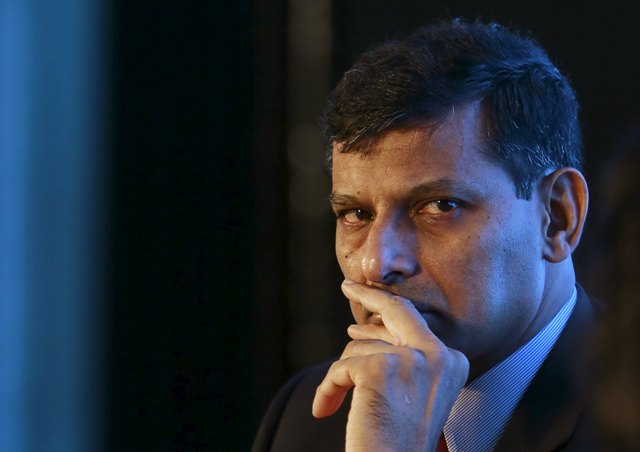 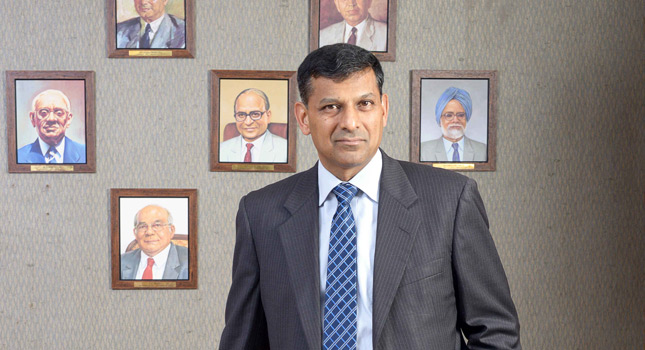 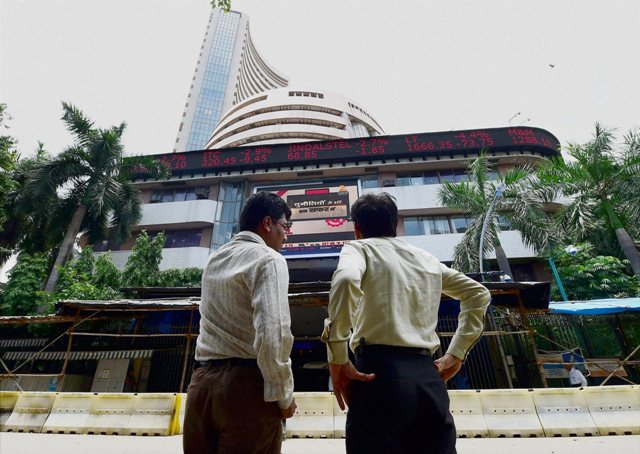 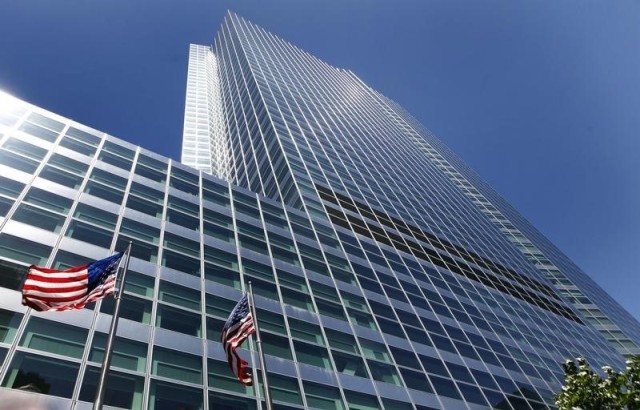 Concerns Around Corporate Governance At PTC As Independent Directors Resign