Just Get A Job And Sleep Well!

Power. Oh sure you have lots of power, but the sword cuts both ways. You have the power to run the company the way you want without answering to anyone Will Tesla Come to India?

Elon Musk, the founder of California-based Tesla Motors, plans to build his next car in China. Scheduled for a 2018 release, the high-end car will be sold in the US. Despite shipping costs, Musk reckons that manufacturing in China will cut production costs by a third, compared to manufacturing in the US. The news put an end to the buzz that Tesla may set up a factory in India, after Prime Minister Narendra Modi visited its facilities in San Jose in September. 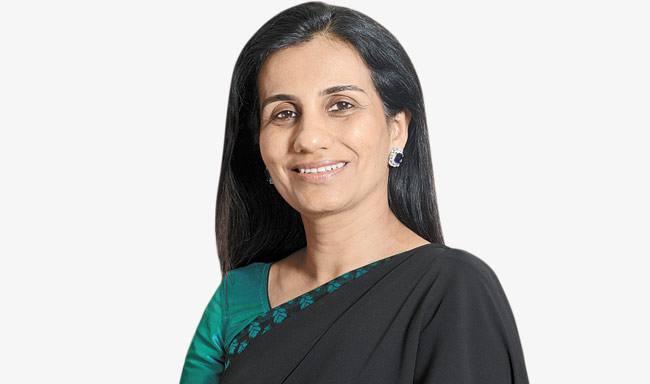 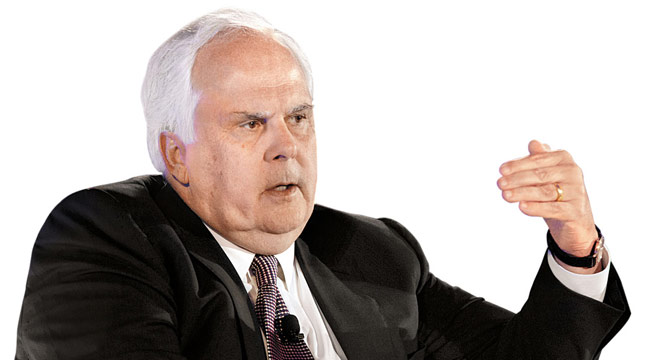 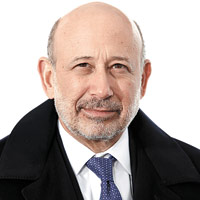 Railways To Operate New Train Based On Ramayana Theme