Although Turkish government officials have been circumspect about criticising Western governments over FETO, influential media figures have accused the network of working for the CIA On the issue of India and Turkey signing a free trade agreement, Turkish minister Lutfi Elvan said the working group set up to look into the matter has prepared a draft report and once India ratifies it, the process can move forward Indonesia has seen a spike in foreign tourist arrivals (FTAs) from India, but its tourism promotion efforts have been stymied by a lack of direct air connections Indian Visitors To Turkey Grow 10 Per Cent In 2015

'We are getting more tourists from places like India, Southeast Asia and the Middle East. This year we are looking for 20 per cent more tourist from India,' says Ozgur Ayturk, coordinator at the Ministry of Culture and Tourism's promotion division Indonesia Aims To Double Tourist Arrivals From India By 2019 AirAsia restarting its Kuala Lumpur-New Delhi service, which was discontinued in 2012 due to high operating costs, from February 3 next year 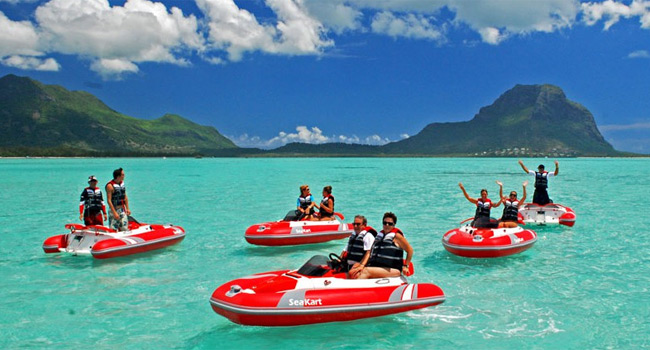 Mauritius recorded 61,157 Indian visitors in 2014, making India its sixth largest source of foreign tourist arrivals, reports Shakir Husain Mauritius is looking for a 20 per cent annual growth in tourists from India and remains focused on attracting high-end travellers. Between January and July this year the country received about 45,000 tourists, representing an increase of 21.5 per cent over the same period in 2014.

Gold Eases As Yields Tick Up, But Set For Best Week In Five