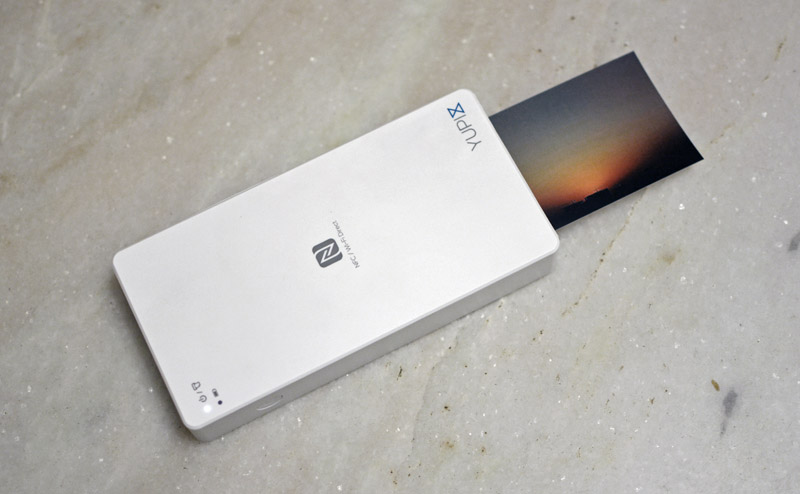 Micromax has been making an effort to venture into a wide variety of products through its subsidiary brand Yu. Apart from smartphones, Yu announced a fitness band, which sadly didn’t get a very high praise and then there was the tiny portable speaker Yubic. Now the company has a compact photo printer that can instantly print pictures from your smartphone or tablet.

The YuPix is a simple looking plastic box resembling a large power bank. It has a power button, and two LED indicators to indicate the power and battery status. A door on the right edge opens to unveil the printing cartridge which can replaced with ease. The printer has an inbuilt 750mAh battery which charges via a standard microUSB port. The overall construction is flimsy, but for its price it seems justified. The printer uses NFC or Wi-Fi direct to connect to your smartphone through the YuPix app which is available for Android and iOS devices. It lets you select the picture you want to print, set its orientation and so on. 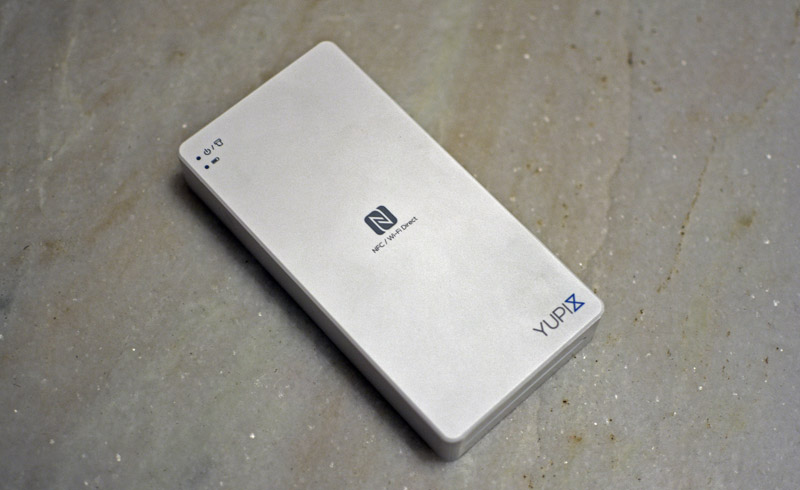 Once you give the command for printing, the printer uses four ink layers (CMYK) to print the picture. Each colour is applied one after the other and it takes approximately a minute to get the final print. The best thing is that the cartridge is hassle free and has the ink ribbon and photo paper integrated inside. Each cartridge has the capability to print up to 10 photos. The photo that comes out is not really big though, somewhere around 3x2-inches in terms of dimension. It feels very similar to what you get from a Polaroid or any other instant camera. The overall quality of the print comes out fairly good and you get 291ppi output, but it can struggle to get accurate colours. Sharpness is maintained which mostly depends on the quality of the picture you have selected to print. 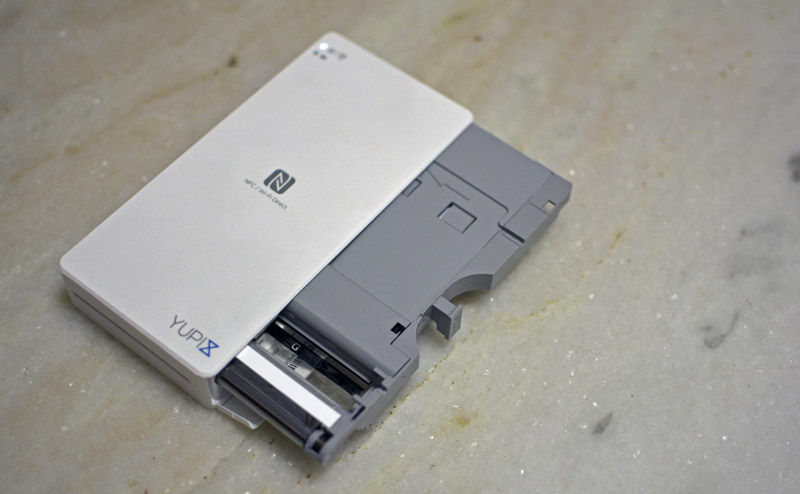 The YuPix isn’t very striking, but it is definitely a fun little thing to have around the house if you have an interest in photography, especially if you love the nostalgic feeling of a physical photo print. Having said that the product won’t attract a lot of customers because the rush of the digital world has left physical photo prints in the past. The printer is priced at Rs. 6,999 which sounds nomial and a cartridge costs about Rs. 649 which includes 10 print ready photo papers. 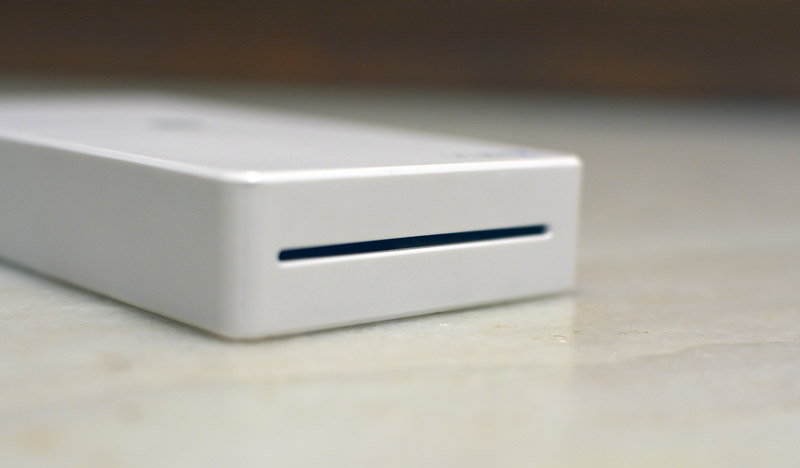