Year Ender 2020: The most entertaining web series, movies released during the lockdown

Year Ender 2020: The most entertaining web series, movies released during the lockdown

Washington [US], December 28 (ANI): As cinema halls were shut down during the Coronavirus-induced lockdown, people turned to OTT platforms for entertainment. Some of the movies and web series on streaming platforms created a buzz. Here is a look at the most entertaining films and web series in 2020.
1. Money Heist (La Casa De Papel): 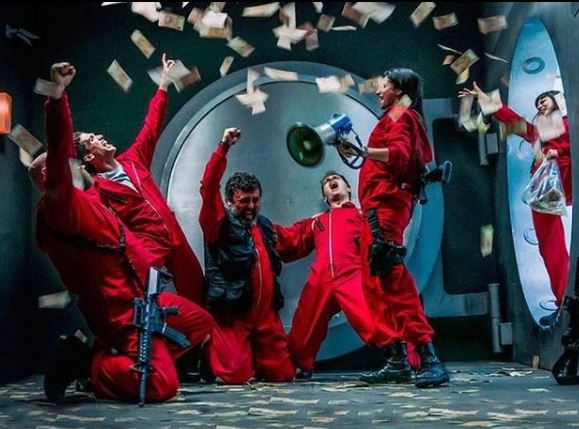 The Spanish drama series made 'Bella Ciao' the anthem of 2020 lockdown. The show's fifth season became one of the most viral shows in 2020. Money Heist had a gripping storyline that would keep you on the edge of your seats. Enough to make people go bonkers. The many cliff-hangers after each episode were noteworthy and people were intrigued to know what happens next and the end was as overwhelming as the entire journey. Ursula Corbero, Alvaro Morte, Itziar Ituno and others won many hearts with their performances.
2. Paatal Lok 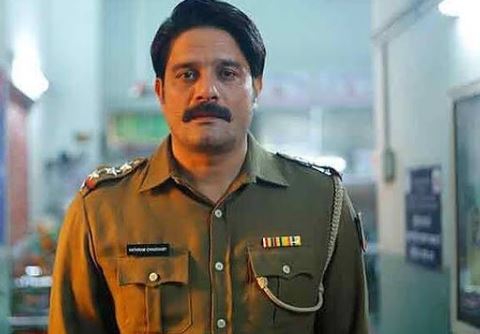 Released on Amazon Prime Video, the series featuring Jaideep Ahlawat in the lead role was quick to impress the audience with its engaging storyline and stellar cast. The story of 'Paatal Lok' revolves around a cop who has to swim against all odds to get to the bottom of a murder attempt.
2. The Crown: Season 4 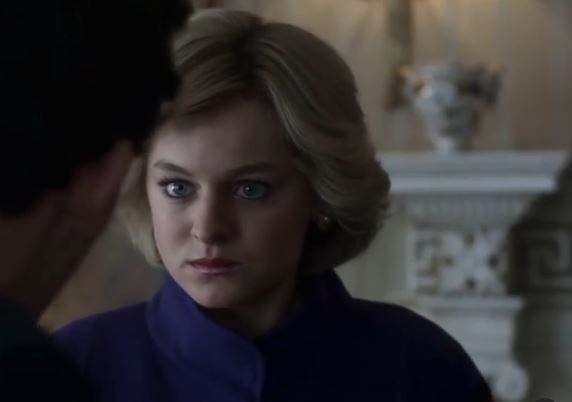 Olivia Colman as the Queen, Gillian Anderson's as Margaret Thatcher, and Elizabeth Debicki as Princess Diana made The Crown a show worth watching! In the past we all have seen many documentaries and shows about the monarchy. They get stale and boring but The Crown managed to pick up popularly. People were hooked to see what happens next and they sure unwrapped Season 4 the royal way.
3.Tiger King: Murder, Madness and Mayhem 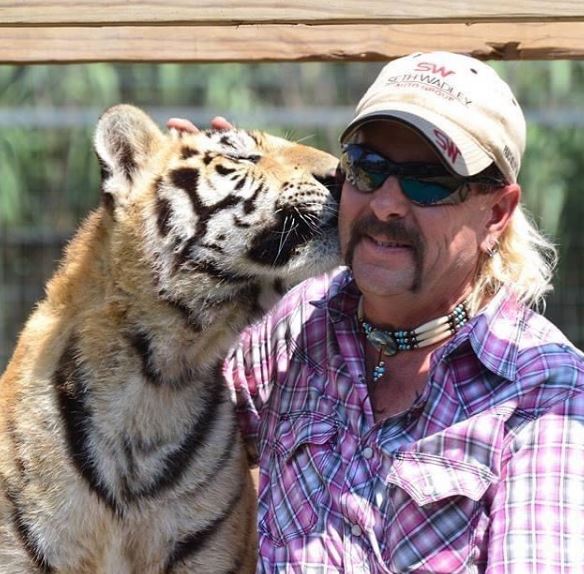 Tiger King starred John Reinke, Kelci Saffery, John Finlay in key roles. It is the tale of Joseph Maldonado-Passage (better known as Joe Exotic), Carole Baskin, and Doc Antle and their life as cat owners. The seven-episode docu-series took the audience into the strange world of big cat owners and by the end of it you have seen a murder, an alligator explosion, a three-way marriage and a lot of suspense.
4. 'Bulbbul' 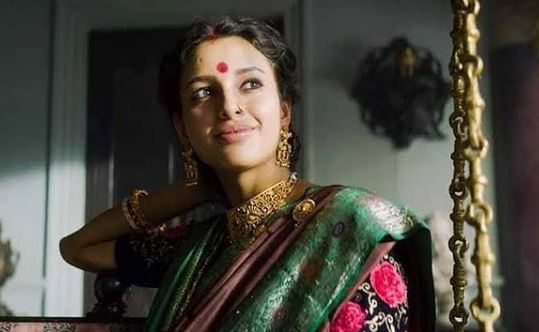 'Bulbbul' stars Tripti Dimri in the lead role. Other actors are Avinash Tiwary, Paoli Dam, Rahul Bose and Parambrata Chattopadhyay. Tripti Dimri was praised in many reviews. The Netflix film which is set in a backdrop of 1880's Bengal presidency, revolves around a child-bride and her journey from innocence to strength.
5. Special Ops 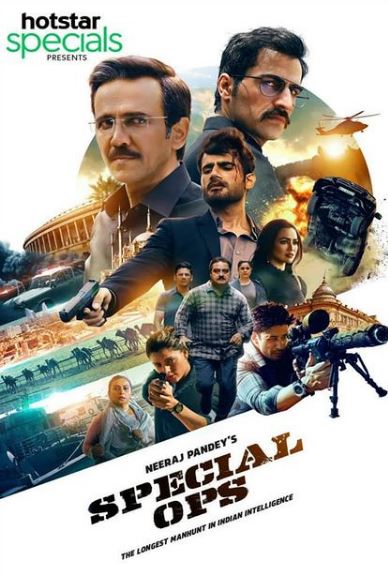 The show Special Ops starring Kay Kay Menon, Karan Tacker, Vinay Pathak, Divya Dutta, Meher Vij among others was instantly loved by the audience. It follows Menon as Himmat Singh who is a 'RAW' agent who believes that there is a single entity behind all the major terrorist attacks.
During the lockdown, several new web series created a wave and movies that were scheduled for theatrical release were launched on OTT platforms. Here's a list of some of the movies that ruled the waves:
Tanhaji: The Unsung Warrior 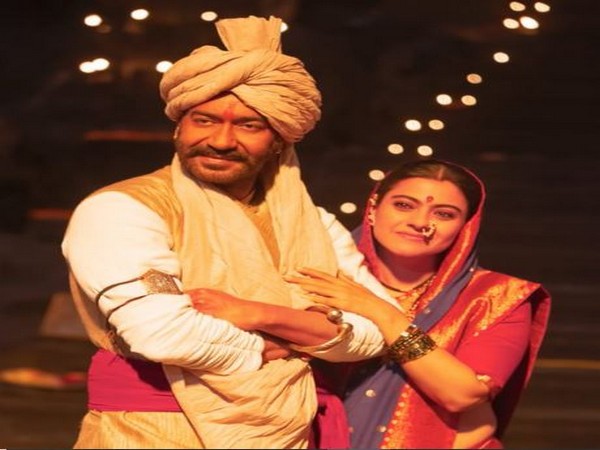 'Tanhaji: The Unsung Warrior' essays the life of the fierce Maratha warrior, Tanhaji Malusare essayed by Ajay Devgn, who was one of Chhatrapati Shivaji Maharaj's closest aides and a military leader. It focuses on the famous Battle of Sinhagad, which saw Tanhaji take on Udaybhan, a Rajput who fought for Aurangzeb against the Marathas.
Gulabo Sitabo: 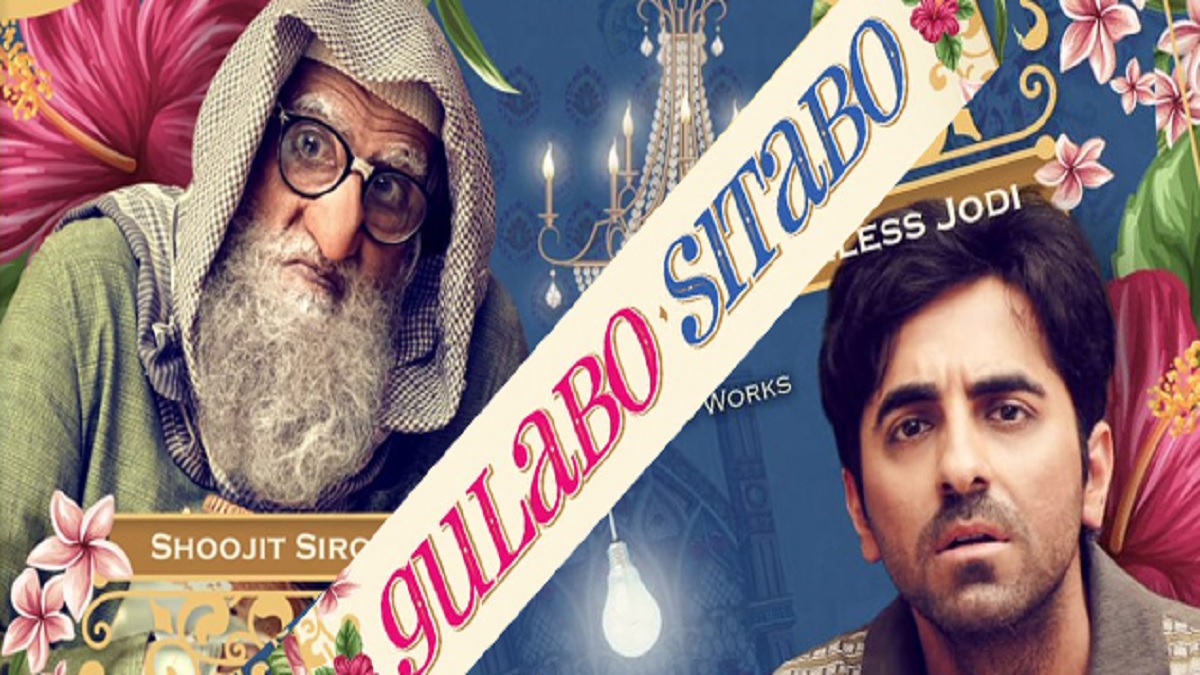 Set in Lucknow, the Amitabh Bachchan and Ayushmann Khurrana starrer film is a light-hearted comedy-drama that captures impeccable camaraderie with a tenant and was loved by the audience.
Gunjan Saxena: The Kargil Girl 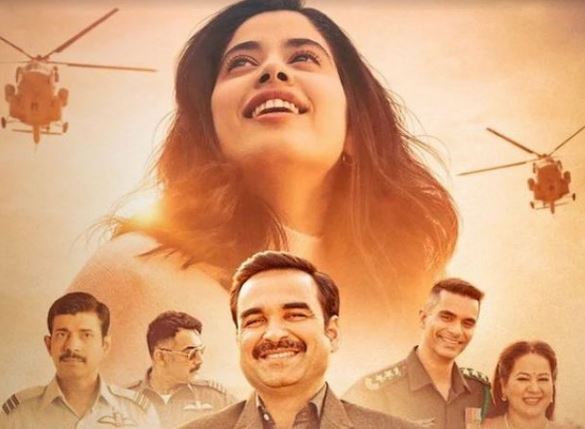 A biographical drama film based on the life and journey of Indian Air Force pilot Gunjan Saxena. It starred Janhvi Kapoor as one of the first Indian female air-force pilots in combat. The movie also featured Pankaj Tripathi and Angad Bedi in supporting roles.
Dil Bechara 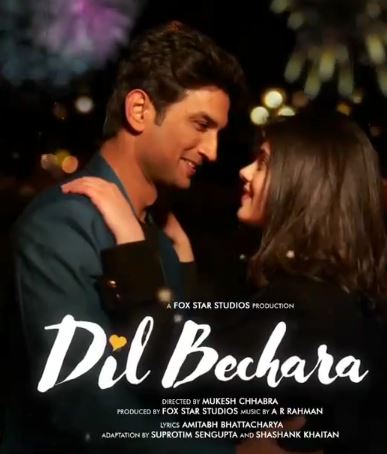 The remake of 2014 romantic-drama 'The fault in our stars', 'Dil Bechara' is the last movie of late actor Sushant Singh Rajput. As the tragic death of Rajput left people in shock, the film was made accessible without subscription in India and a selected few countries on Hotstar. The critics praised the running time, the performances of Rajput and Sanjana Sanghi, story, characterisations, and soundtrack.
Angrezi Medium

The last film of Irrfan Khan, 'Angrezi medium' is the story of a hardworking Rajasthani businessman (Irrfan), whose daughter (Radhika Madaan) decides to pursue further studies in London, and despite having insufficient resources, he does everything in his power to make her dream come true. Irrfan and Kareena Kapoor Khan paired up for the spin-off to the 2017 comedy 'Hindi Medium'
Panga 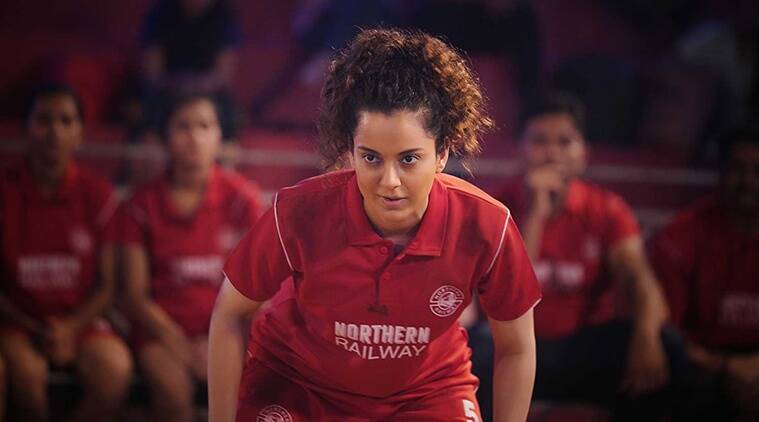 Featuring Kangana Ranaut and Punjabi singer Jassie Gill in the lead role, the movie depicted the life of kabaddi player Jaya Nigam (essayed by Kangana) and the hardships she went through during her journey. (ANI)