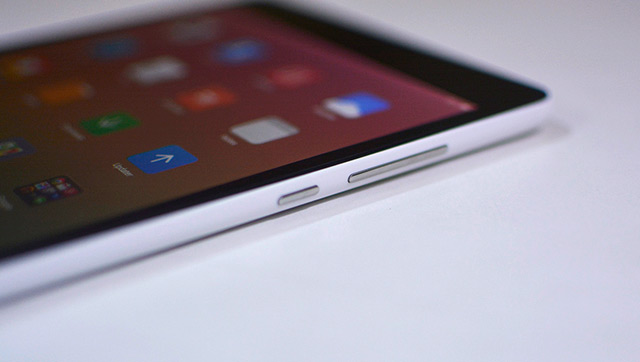 Xiaomi on Thursday (2 July) said that it 34.7 million smartphones in the first six months of 2015, an increase of 33 per cent year-on-year.

Lei Jun, founder and CEO of Xiaomi, said, “Even with the China smartphone market slowing down, we did a stellar job of posting a 33 per cent growth on last year’s numbers. It can be said that we outperformed the market and produced an excellent report card".

Xiaomi has maintained its ranking as China’s top smartphone vendor in terms of market share for five consecutive quarters. In February this year, analyst firm IDC revealed that Xiaomi ranked first in China for the year of 2014, with a market share of 12.5 per cent.

Bin Lin, co-founder and president of Xiaomi, said that this is an affirmation of the company’s innovative business model, which includes selling directly to consumers via e-commerce. Sales on Mi.com make up 70 per cent of Xiaomi’s total smartphone sales, helping the company become China’s third-largest e-commerce player. During Mi Fan Festival in April this year, Xiaomi sold 2.12 million phones in just 12 hours.

The majority of Xiaomi’s smartphones are already on open sale without the need for pre-registration, making it more convenient for users to make purchases.

Among the smartphones released by Xiaomi, six models—Mi 2, Mi 3, Redmi, Redmi Note, Mi 4 and Redmi 2—have so far shipped over 10 million units each.