Chinese tech giant Xiaomi has been known for manufacturing quality smartphones and accessories along with affordable price tags. After already setting a benchmark for fitness trackers makers around the world by having a quarter of all the wearable sales under its belt, the company announced an updated version of its popular Mi Band fitness band. The new Mi Band Pulse, also known as the Mi Band 1S, now offers everything that the original version offered but now can also calculate your heart rate through a light-based PPG (Photoplethysmography) sensor that can measure your body's blood flow. 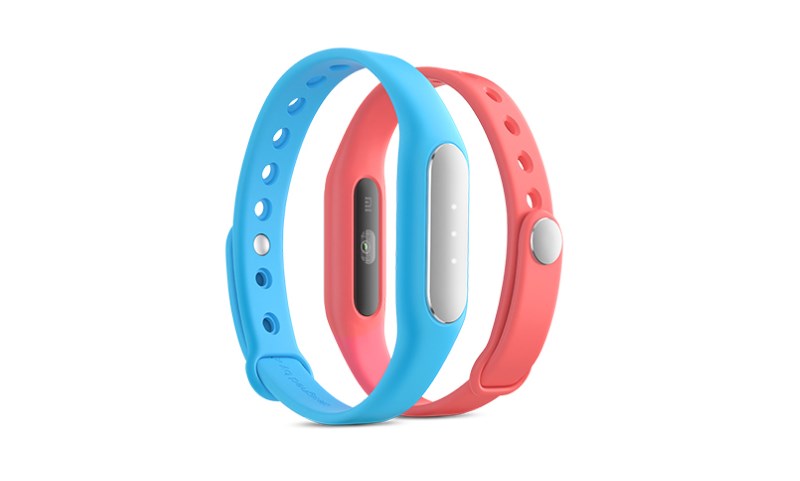 17 November, 2015
Print this article Font size -16+
The Pulse is very similar in terms of looks with three LED indicators, just as the last year’s model, but Xiaomi says that it is more stable and sturdier. This will also be water and dust resistant and will work on handsets running Android 4.4 and above or iPhones running on iOS 7 and above. The battery life will be slightly shorter though, with a 20-day backup, which still sounds pretty good. 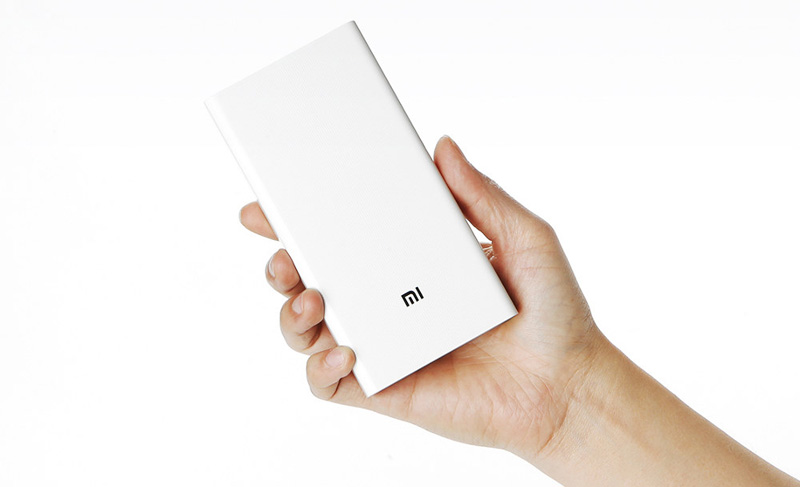 Xiaomi also has some neat looking power banks which are usually seen out of stock due to high demands. After announcing a 5,200mAH, a 10,400mAH and a 16,000mAH power bank, we have a new member in the family which offers a capacity of 20,000mAH. The new power bank will a new design and will now come with a plastic body unlike the other power banks in the company’s lineup which offer a metal finish. The company said that this offers a better grip and also reduces weight. It will features two standard USB ports for charging and is claimed to charge a Mi 4 4.5 times, an iPhone 6 seven times and an iPad mini three times. It also supports fast charging, which will let you charge the power bank up to 11,000mAh in three hours.
Both the products sound impressive and as usual are priced very economically. The Mi Band Pulse/1S is priced at $15 (Rs. 960 approx) for the Mi Band Pulse and $24 (Rs. 1,600 approx) for the 20,000mAH power bank. The products are currently announced for the Chinese market only and while Xiaomi themselves are not confirming anything, both of the products are expected to hit the Indian market soon since India is the biggest market for the company right after its hometown.
The company is also expected to make a bigger announcement next month where it is expected to launch it new flagship smartphone, the Mi 5. Sources claim that the new smartphone could feature a fingerprint scanner like most of the new Android smartphones, USB Type C and also a technology similar to Apple’s 3D touch.
Tags assigned to this article:
XIaomi Mi Band Pulse Mi Band 1S Xiaomi Power Bank 20 000mAh Power bank fitness band Fitness tracker xiaomi china smartphone Mi Mi 5 kunal khullar