The earnings before interest, taxes, depreciation and amortisation (EBITDA) for the quarter showed an improvement from Rs 34 crore to Rs 37 crore. 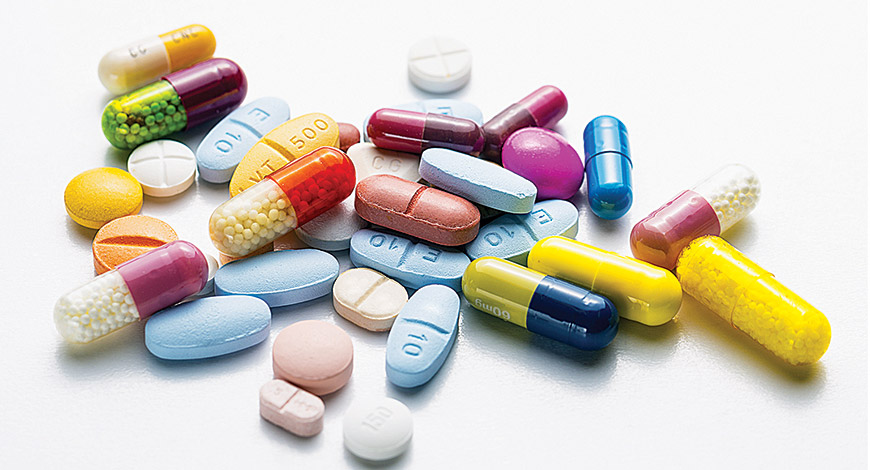 Pharmaceutical and biotechnology major Wockhardt on Monday reported a profit after tax of Rs 48 crore in Q4 FY20 as against a loss of Rs 15 crore in the corresponding period of last year.

The earnings before interest, taxes, depreciation and amortisation (EBITDA) for the quarter showed an improvement from Rs 34 crore to Rs 37 crore. FY20 EBITDA also showed an improvement from Rs 134 crore in the previous year to Rs 245 crore. Wockhardt said its research and development expenditure during FY20 was at Rs 208 crore (6 per cent to sales) and including capital expenditure was at 12 per cent to sales. The capital expenditure during the year was Rs 179 crore.

During the year ended FY20, the company repaid Rs 813 crore (previous year Rs 817 crore) towards various long-term debt obligations as per schedule. The net debt-equity ratio as on March 31 stood at 0.84.

In March, the company approved the partial sale of its domestic branded business comprising of 62 products and related business, assets and liabilities including manufacturing facility at Baddi in Himachal Pradesh for Rs 1,850 crore to Dr Reddy's Laboratories Ltd.

Wockhardt employs over 7,000 people and 27 nationalities with presence in the United States, Britain, Ireland,

Switzerland, France, Mexico, Russia and other countries. It has manufacturing and research facilities in India, the United States, Britain and a manufacturing facility in Ireland.