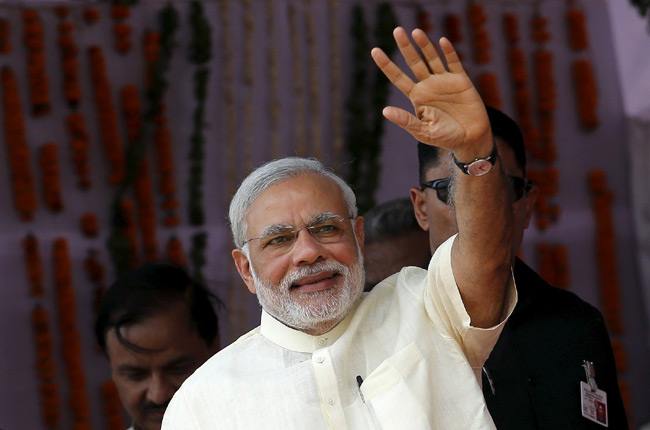 
Well, when this whole exercise began a couple of years ago, it was known as direct subsidy transfer. Later on, it became direct benefit transfer. Now the Narendra Modi government calls it the Jan Dhan Yojana, Aadhaar and Mobile (JAM) Number Trinity.

JAM is a just a catchy acronym of a programme that allows Indian citizens to authenticate themselves by using their unique 12-digit Aadhaar numbers, to receive the subsidy amount directly in their bank accounts opened through the Jan Dhan Yojana, and to use the mobile banking platform to carry out money transactions if their bank branches are inaccessible.

The seriousness, the government attaches to JAM, can be understood from the Economic Survey 2014-15, which states that if the JAM Number Trinity can be seamlessly linked, and all subsidies rolled into one or a few monthly transfers, “nirvana” or the real progress in terms of direct income support to the poor may finally be possible in India.

We are not going to discuss about the merit of the programme, but about the current status of the JAM infrastructure, as that is the basic pillar on which the entire programme has been fashioned today.

Let’s begin with the Pradhan   Mantri Jan Dhan Yojna, an ambitious programme launched in August 2014.  The target was to achieve universal financial inclusion by helping 750 million unbanked households in the country to open bank accounts by January 26, 2015. The government has certainly missed that deadline, as official data indicate that till 24 June 2015, Indian banks had opened only 98.98 million rural accounts and 65.3 million urban accounts under this scheme. Among these accounts, 85.18 million are zero balance accounts, or bank accounts opened by the poor for essentially availing the subsidy and other government social security payments – the potential JAM beneficiaries.

Next comes the generation of Aadhaar numbers for the citizens and link it to their Jan Dhan bank accounts for the purpose of authentication.  Official figures indicate that as on April 20, 2015, the Unique Identification Authority of India has enrolled 67 per cent of the total population. In other words, 817.82 million Aadhaar numbers were assigned to people out of a total population of 1.21 billion (on the basis of 2011 census). Not a bad achievement, though Adhaar seeding of Jan Dhan accounts stood at a dismal low, 64.18 million, at that time.

The question that needs to be asked now is not whether Jan Dhan bank account enrolment, aadhaar generation and mobile penetration can create an ideal platform for financial security, but by when.

When will JAM become an inclusive platform for the government to try out its experiments on providing financial security to its 800 million vulnerable population?