Why We Need PSUs 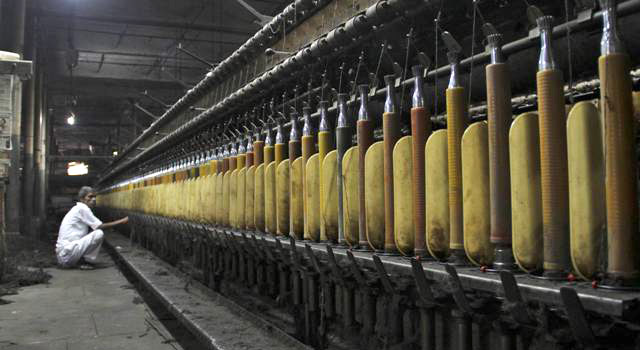 01 December, 2014
Print this article Font size -16+
Shut them down or privatise them because they gobble up tax payer money.

Yes, this is said in the context of the loss-making PSUs, which were the jewels of the Indian socialist economy in the 1950s, '60s and '70s. Finance Minister Arun Jaitley on Wednesday (5 November) at the India Economic Summit Forum re-iterated this stand of the free- market economists who consider PSUs as an unnecessary evil in the era of liberalisation.

According to government figures, there were 79 loss-making central public sector enterprises in 2012-13, of which 68 were referred to the Board for Reconstruction of Public Sector Enterprises. Till October 2013, the government had approved 44 revival proposals and had decided to wind up three -- Bharat Ophthalmic Glass, Bharat Yantra Nigam and Spices Trading Corporation.

If post-liberalisation governments - be it NDA or UPA - want to get out of the business of doing business, then it is another matter, but even in a free-market economy, there is space for PSUs to not only survive but also compete fiercely with the private sector.

The new age finance ministers should understand that PSUs play an important part in stopping cartelisation by the private sector. Their presence in today's economy is very much required to keep a check on the private sector’s nature of profiteering. A look at the sectors where cartels or anti-trust practices existed, according to the Competition Commission of India (CCI), are: pharma, cement, auto. In all these sectors there was no major government sector company. At the same time, the sectors where only government companies are the players have also been under the scrutiny of the CCI.

If we accept the flawed argument of selling loss-making PSUs without realising the root cause of their losses, we will have to sell off all the PSUs in the coming decades because in the face of free market competition, there would be hardly any PSU that will be able to survive.

Most of the profit-making PSUs are healthy because of three reasons: monopoly (in the case of Coal India Ltd), subsidy (oil marketing companies), or the private sector players have just started to enter the business as is the case with energy industry.

Sooner or later, the government will have to reform all these sectors and there will be stiffer competition from the private sector companies that will push these so-far-cushioned PSUs against the wall. What will happen then? Will we sell Coal India Ltd, NTPC or Indian Oil Corporation if they start incurring losses in future?

Quite possible, if the government does not address the root cause of the problem. At the bottom of the illness of all the PSUs is political interference, lack of accountability, absence of autonomy and delay in the appointment of key officials.

And those who head the PSUs say privately that their powers rest with the government and they are too afraid to take any important decisions for the fear of being scrutinised by the Comptroller Auditor General of India or Central Bureau of Investigation later.

The only way they can survive is by having the same kind of autonomy and freedom to take decisions which their peers from the private sector enjoy.

That is why for the likes of Coal India, Indian Oil, LIC and NTPC among others to remain profitable in the next decade, it is very important that their managements get the freedom to take decisions without fear and they should be completely immunized from the influence of the parent ministries/ministers.

Otherwise, one day we will see no PSUs in the country.