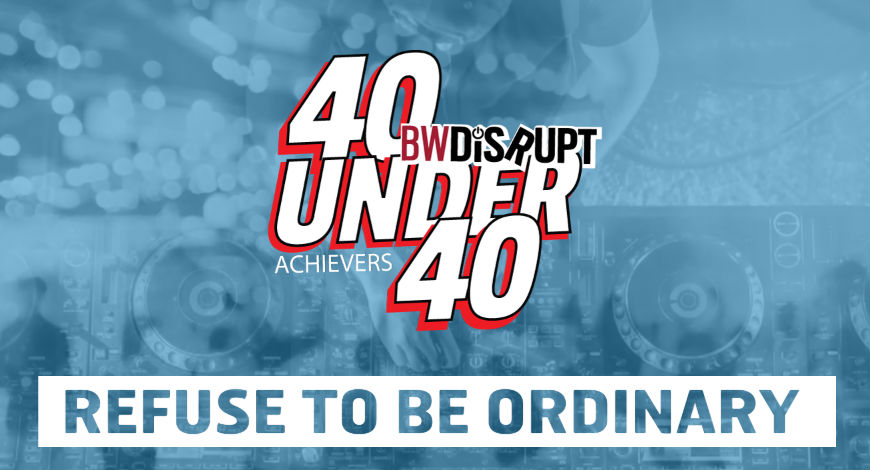 The much-awaited annual special issue of BW Businessworld 40 Under 40 is in your hands. This is special not without reason. Many of those discovered on this platform in the past have struck it rich. Many of our discoveries are unicorns today. So, it's only to be expected that the 40 luminaries, all under the age of 40, being featured in the following pages, will continue to make headlines in the weeks, months and years to come.

Like every year, BW Businessworld got a massive response to the 40 under 40 nominations. This year besides entrepreneurs, intrapreneurs were allowed entry. More than 250 nominations were received. After an initial screening, 120 were shortlisted. They were invited to present their ideas and ventures before a power-packed, starstudded jury. After a painstaking process, where the jury found it difficult to leave out nominees, 40 winners were decided.

The winners come from an eclectic mix of backgrounds - from payment startup to auto ventures to social entrepreneurs to healthcare entrepreneurs. They define the future of India.

These stars have something for the policymakers as well. As the government goes about firefighting and announcing reforms to contain the slowdown, the winners in the following pages also show how they have made their businesses slowdown-proof.

Tags assigned to this article:
40 Under 40 Summit and Awards
sentifi.com