Why Data Analytics Is Key To Businesses

With the increasing number of connected devices, there is a rise in collected data. Analysing it right is critical for the success of businesses 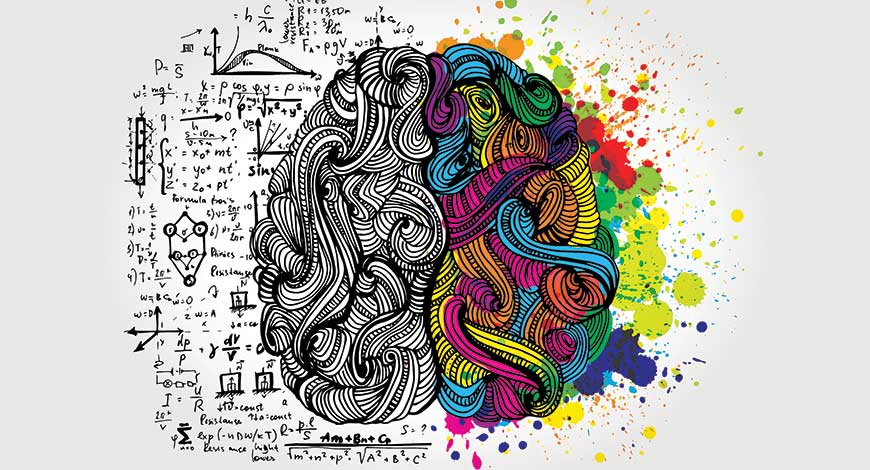 Taking the stage at the Teradata conference in London, Peter Mikkelsen, executive vice-president of Teradata Corporation, explained why companies need to focus on data capabilities for effectiveness of their businesses. “In the era of digital economy, data and analytics are fueling innovation and productivity... Data will quickly change how businesses are creating value across industries and how the society will change overtime. And while everybody realises you have to engage with data in order to not become obsolete, it is really hard. If you don’t pick the right technology for your data needs, it will become a distraction in your data analytics journey,” he opined.

Earlier, business was driven by experience, but not any longer. Data has the power to cause a dramatic change to how organisations work and function. Teradata’s president and CEO Vic Lund adding to Mikkelsen’s argument said, “The data revolution is very much like the industrial revolution that happened years ago. With data, we are on to something that is as impactful. Companies that don’t engage with data will be affected.”

For analytics to be effective, businesses need platforms that are simple to implement, rather than working in silos. Oliver Ratzesberger, chief operation officer at Teradata, added, “Businesses are creating more and more data and technology silos; and these silos can be prohibitive when you want to answer questions like what does this data mean about customer 360? Organisations need a simple framework in order to be agile and scale so that they can focus on the business outcomes and not on the technology underneath it.”

The Cloud Factor
Teradata added cloud to its offerings a few years ago and is looking to accelerate the movement of significant customer analytic workload to it. According to a survey by Vanson Bourne on behalf of Teradata, 83 per cent businesses agree that cloud is the best place to run analytics. In the next five years, by 2023, most organisations would want to run all their analytics on cloud.

Some of the biggest barriers to moving analytics to cloud, according to the survey, are security (50 per cent), immature and low-performing available technology (49 per cent), regulatory compliance (35 per cent) and lack of trust (32 per cent). Other concerns are technology integration and talent.

According to Teradata India managing director Souma Das, “There is a strong shift towards adoption of hybrid cloud environments in India. With the growing pace of technology change and innovation, businesses are increasingly looking for solutions that meet their advanced data analytics needs while at the same time optimising their existing resources and allowing for speed and flexibility. Solutions such as Teradata IntelliCloud will enable Indian businesses to derive more value in this data-driven world.”

Adding Time To The Mix
About 92 per cent organisations are not meeting their analytical needs, according to a survey by Gartner. With newer technologies coming in every few years, it has become difficult for businesses to stay on top of the data game.

“With new algorithms and languages every day, we can’t keep up anymore with the new trends. Data is changing constantly with time and so far everyone in the industry has ignored the time dimension because it is difficult and complex,” said Ratzesberger. Giving an example, he said while Boeing downloads data from a flight every time an airplane lands, once a technician puts a screwdriver to it, it’s a different airplane. Having the time dimension, added to this data will mean better analytics. To address this, Teradata recently rolled out 4D analytics, a new capability in advanced analytics that combines 3-dimensional geospatial location data with the fourth dimension of time. This advanced functionality is especially relevant in edge computing applications that exist to manage constantly changing time and location variables.

The Indian Context
India is a key piece of the strategy for Teradata. Rick Farnell, vice-president Think Big Analytics, Teradata said, “Out of 5,000 people in the organisation, 2,000 are based in India and that is a significant percentage which is why the market is critical. All the support that we do for European business, North American business, India is an integral part of that.”

The AI Focus
Artificial intelligence (AI) and autonomous decisioning were two other trends Ratzesberger highlighted that businesses should look out for.

Sixty-nine per cent of Europe uses AI to automate repetitive process and tasks that currently require human environment, while seventy-seven per cent of APAC automate areas of work.

Ratzesberger said “AI is very promising and at the same time dangerous. Over the next decade, AI won’t replace humans, but managements that use AI will put those that don’t out of business.”