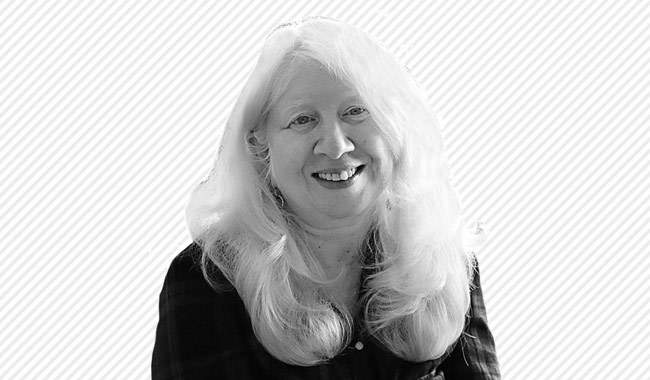 When he visited India for the first time in March this year, I thought Twitter CEO Dick Costolo looked none too happy — for a former comedian. The “Digital Samvad” initiative with the government and the acquisition of ZipDial to encourage non-active users to get tweets with a missed call had their fifteen minutes of fame and then evaporated to leave Twitter stewing in its own troubles.

What troubles, many Indians may well ask, because if you’ve ever watched television in India, you won’t be able to escape hearing what Twitter thinks about every piece of news. Anchors switch between television screens and tweets as they announce their stories are now trending at #1 on the social network. Our current government and Prime Minister, of course, took to Twitter like fish freshly introduced to water — so ironic when you look back to how much fun was had by politicians at the expense of the first tweeting minister, Shashi Tharoor. Twitter has, more than anything else online, been a lifeline during disasters and has played no small part in making and unmaking governments. It’s also taught businesses a thing or two about who really owns companies.

But none of this has helped Twitter grow enough or fast enough to satisfy its inventers and the company is trading lower than its stock price at IPO in 2013. Shares jumped about 7 per cent when Costolo announced he was stepping down from July 1 with Jack Dorsey taking over as interim CEO. As Twitter searches for a new CEO, there are speculations of whether it could be Adam Bain, Twitter’s current president of global revenue, or even co-founder Jack Dorsey himself. Whoever it will be, he’s got a job ahead of him because everyone agrees about one thing — Twitter doesn’t have enough users to be attractive to advertisers.

In the years since Twitter started in 2006 as a “microblogging” site, social media has become a game for numbers. Twitter has 320 million active users, but the more staggering figure, said to be about a billion, is the people who signed up, took one look, and fled. If you were to look around you, you’ll find that while journalists, politicians, activists, and of course businesses and social media marketers, are comfortable on Twitter, young people are not. They flock to their Snapchats and other messengers and it doesn’t help that Twitter has finally now tried to become a bit of a messenger by removing its 140 character limit from direct messages. By now, there are too many other options. The incentive for young people to be on Twitter is low. It’s like a cocktail party where you don’t know anyone and they’re all talking rubbish at the same time anyway. “It’s too many opinions and topics and very tedious to keep abreast of everything that’s flying around,” said one young girl I asked. An active user said she loved Twitter because so many odd and bizarre ideas could be shared freely, “You can talk as much as you like about your interests and no one cares,” she said. But obviously she is in the minority and the greater number consists of those who find Twitter too chaotic and the onboarding so difficult that it makes them feel like they’re the only ones too dumb to follow conversation. The intimidating trolls, the speed with which content randomly streams past is just too overwhelming to keep users involved — which is just what Twitter needs.