West Midnapore (West Bengal) [India], Aug 16 (ANI): Prasanta Mahato, a former Naxal leader hoisted the national flag and celebrated the 74th Independence Day with locals in West Midnapore district of West Bengal on Saturday.
After the flag hoisting ceremony, those present on the occasion sang the national anthem after which Mahato distributed sweets among the children, as part of the celebration. 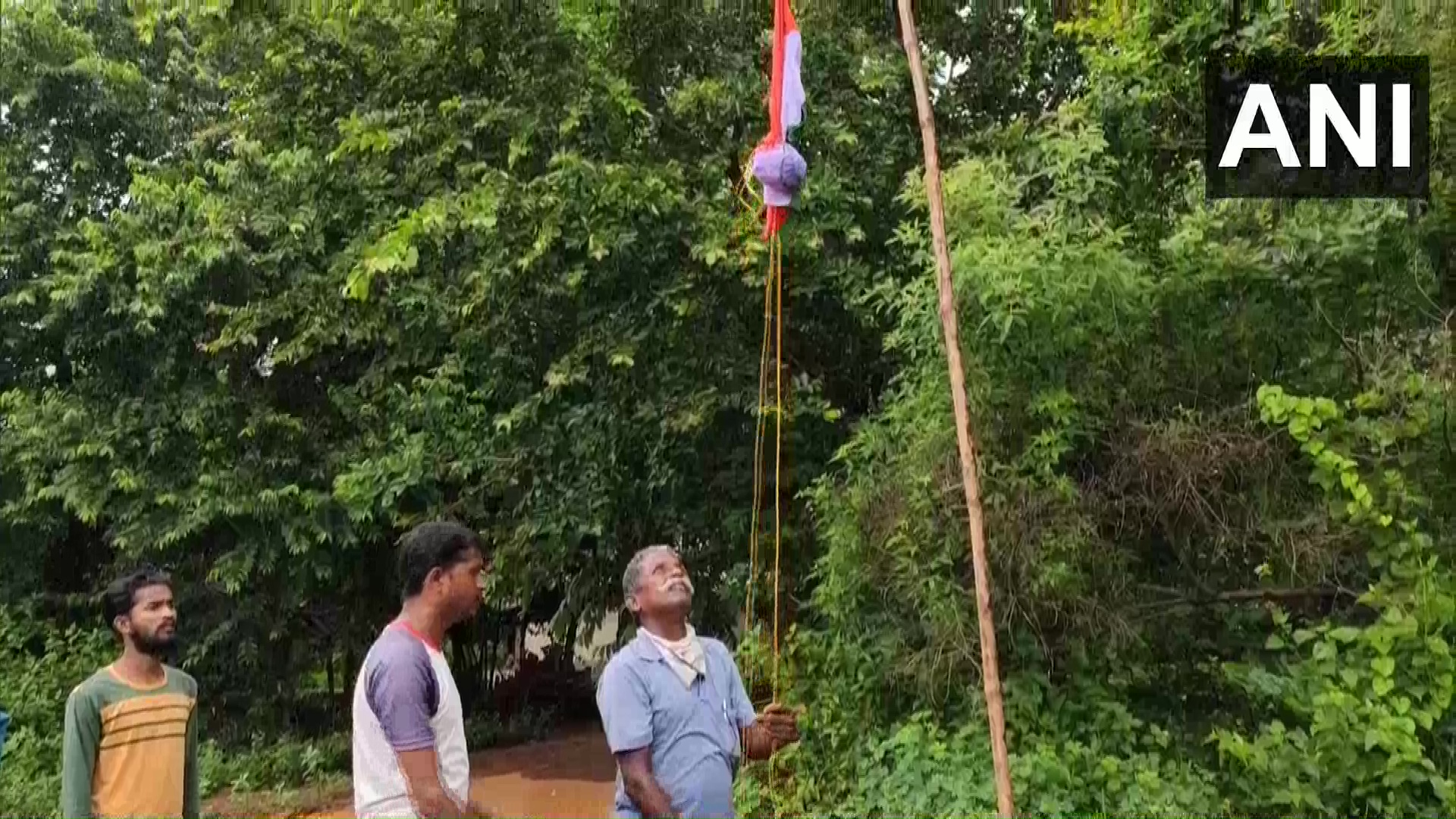 While speaking on the occasion, he said that earlier he used to hoist a black flag, but soon after realising he was on the wrong track, he started to obey the Indian constitution.
"Earlier, I had joined the Naxals and I organised them in this area from Bhimpur to Madhupur. We used to host a black flag in this entire area. We then realised our mistake and that we have to obey the Indian constitution and so we joined the mainstream. We can't declare war against the administration by hosting the black flag," he told ANI.
On Saturday, India celebrated the 74th Independence Day. On the occasion, Prime Minister Narendra Modi hoisted the tricolour from the ramparts of Red Fort and delivered his customary address to the nation. (ANI)