We Need To Think About Planetary ROI: Dr Susmita Mohanty

Mohanty shared insights on the discipline of space architecture, its nuances and more at BW Businessworld Future of Design Summit & Awards 2019 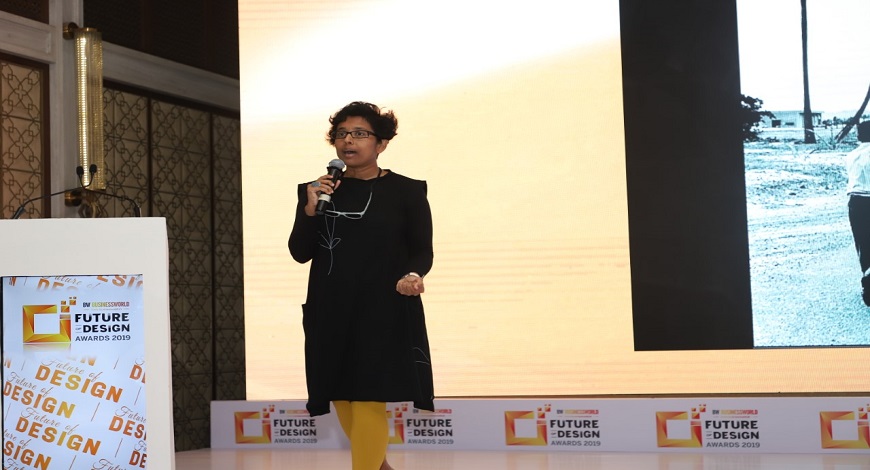 The sky is not the limit for Susmita Mohanty, a space entrepreneur who started India's first space start-up.  Her passion for visualising the design for exploration systems-space was ignited early on when it was at a nascent stage and wasn’t even recognised as an area of expertise.

“For those who design for a living, it is exciting that you can’t take gravity, atmosphere for granted,” exclaimed Mohanty, taking the stage at the BW Businessworld Future of Design Summit & Awards 2019.

Mohanty, the daughter of a former ISRO scientist, Nilamani Mohanty remarked that architecture had a great influence on her while growing up. Bangalore-based Mohanty spent her formative years living in Ahmedabad, surrounded by the mentorship of her scientist father's colleagues – the early creators of India’s space program.

“While designing and visualizing, what I’m looking out for importantly is near-future advanced concepts and systems,” she asserted. To design aspects like a rover for a space agency, she pointed out that there are a plethora of nuances to take into account like various dimensions, life-support systems, sample airlock, interfaces, different gravities, etc.

She highlighted the arena of building an underground-subterranean moon base and the level of research that goes in to that. She further shared that it takes over 3 years for prototype, design, etc. to be created. “Landing is the trickiest part,” she explained sharing the importance of precision-soft landing and the technicalities that go into it.

Mohanty has now gone from designing space habitats to her latest project, a response to climate change. Sharing a mind-bending experience she said, “On one of our landings we heard loud glacial groans and explosions of icebergs calving.”

Owing to factors like Anthropogenic climate change, Mohanty has an alarming concern. “Probably post the next five generations, the Earth is not going to be habitable. We are a primitive species and want to monetise everything. We need to think to about planetary ROI more than anything else,” she said with an air of finality.