New Delhi [India], January 22 (ANI/SRV Media): ZITC (Zimbabwe India Trade Council) recently appointed Vishal Nagesh, Managing Partner of Sogathorai Vani Vilas Estates in Tamilnadu and an expert in Tea and Agriculture Plantation as the Vice Chairman of the Council which is supported by both the Governments of India and Zimbabwe. ZITC promotes economy and trade to establish India as a global centre in foreign trade for Zimbabwe, by coordinating with various investors in India, and connect them to opportunities in Zimbabwe. The organization wishes to promote bi-lateral trade and commerce.
"ZITC's main aim is to promote trade, investment and technology co-operation between Indian companies and their Zimbabwe counterparts and we find Vishal's strategic thinking and experience aligned with fortifying our mission in various ways," said Samuel Sithole, Trade Director of ZITC in Harare, while speaking on the appointment.
"Today's developing India offers several opportunities for young and agile enterprises to find global markets. My focus is to catalyze these conversations and ensure that ZITC emerges as a veritable 'go-to destination' for the rising enterprises from India to Zimbabwe," said Vishal Nagesh while speaking about his new role in this bilateral relationship.
Zimbabwe has grown exponentially over the years and is driven by constant innovation, technology and expansion. Spearheaded by its political leadership, Zimbabwe has strengthened its relations with India with the appointment. Launch of ZITC is a solid start point to viaduct development and the infrastructural gap between Indian enterprises and Zimbabwe counterparts. 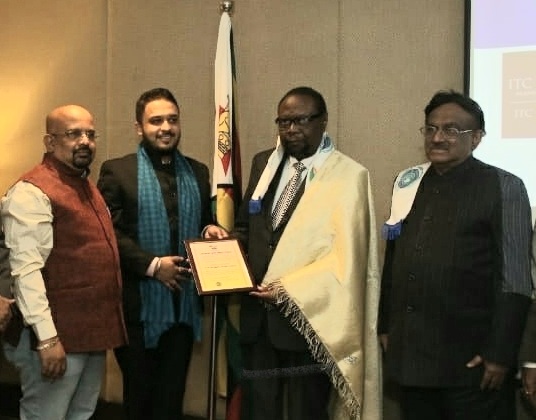 "Indian online health care system has been developed and is being served with a lot of innovative modules that can help Zimbabwe with upgrading their existing qualifications. We appreciate the marketing and commercial strategies adopted by the ZITC and pledge to strengthen the organization by making collaborations in the Zimbabwe region," said Dr. Asif Iqbal, President of the Indian Economic Trade Organization, while welcoming the appointment of Nagesh.
ZITC's main objective is to plan, promote, organize, implement, monitor and evaluate schemes, projects, activities, for commerce development of Zimbabwe across the different states. To execute this, it works towards identifying, facilitating and presenting the work of mining companies, travel organizations and MSME industry to enter into partnerships or joint ventures with various opportunities across Zimbabwe.
ZITC's mission is to impact the policy, regulations and legislative environment so as to stimulate balanced economic, industrial and development bilaterally. The organization believes that the sectors of mining, tourism and environment will be the key component that drives Zimbabwe for its economic growth in attracting investment. 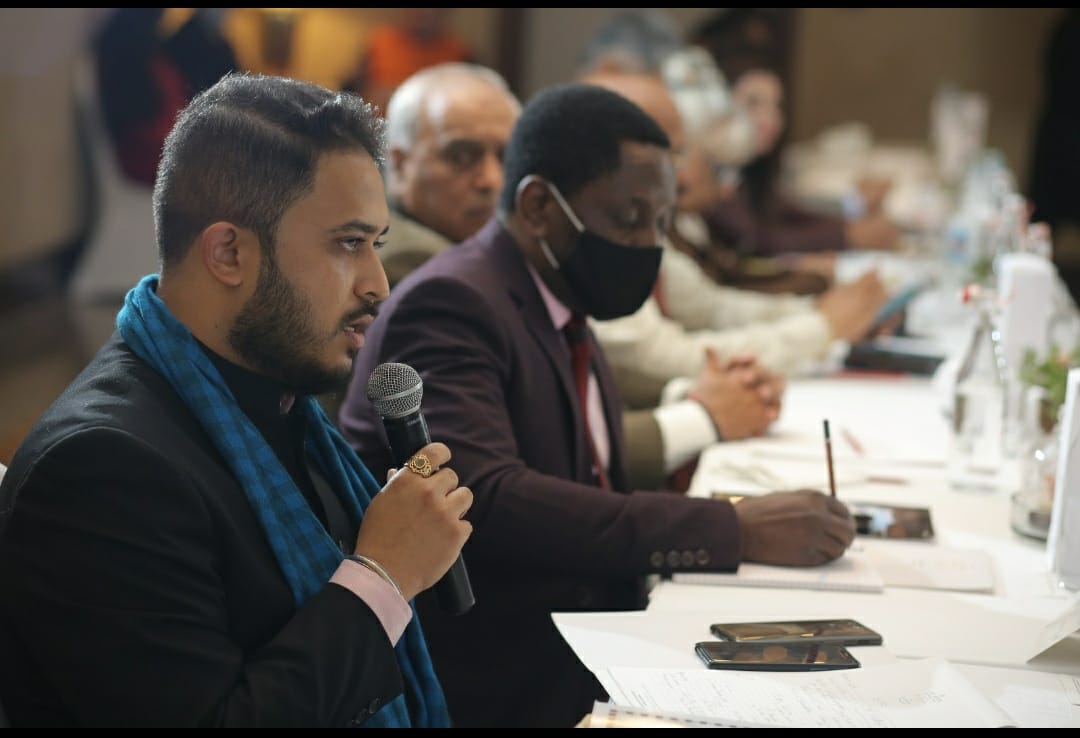 Ambassador of Zimbabwe HE Dr. Godfrey Majoni Chipare, who presented the Certificate of Appointment, said, "MOUs signed during the visit of the Indian Vice President, Mr. Venkaiah Naidu to Zimbabwe in November 2018 have to be supported and Implementation of these MOUs will further enhance cooperation between the two countries. So far, the implementation of these MOUs is a bit behind, but the two countries hope that implementation will be done soon."
The Ambassador further proclaimed that the Zimbabwe Government has adopted the new mantra of 'Zimbabwe is Open for Business'. This new mantra is premised on reforming the investment climate in the country through protecting foreign investments by signing Bilateral Investment Promotion and Protection Agreements (BIPPAs). Indian investment in Zimbabwe will be safeguarded by BIPPA, which will protect Indian companies investing in Zimbabwe.
Ambassador of India HE Vijay Khanduja also welcomed initiatives of the ZITC and said, "Embassy of India in Harare Zimbabwe will be happy to continue to work with Zimbabwe India Trade Council and Indian Economic Trade Organization for augmenting India Zimbabwe business relations".
A 20 member strong delegation from South India is headed to Zimbabwe in April after flight restrictions are lifted. The delegation will work on biodiversity tourism projects headed by Devika Bhaskar, Director of the ZITC. The ZITC office in Bangalore will be inaugurated by the Ambassador of Zimbabwe in May 2021.
For more details, please visit: Indian Economic Trade Organisation
This story is provided by SRV Media. ANI will not be responsible in any way for the content of this article. (ANI/SRV Media)