Gilgit Baltistan [PoK], November 26 (ANI): People in Pakistan-occupied Gilgit Baltistan continue to hold violent protests across the region against Prime Minister Imran Khan-led Pakistan government over rigged assembly elections.
The protesters burnt tyres and blocked the roads to show their anger and frustration.
Khan's party Pakistan Tehreek-e-Insaf (PTI) has won a majority of the 23 assembly seats and is poised to form the government.
The opposition has termed the elections rigged and accused the government of the blatant misuse of power.
Hundreds of people have joined the demonstrations following a protest call made by their political parties. They say they will not move until justice is delivered to them. 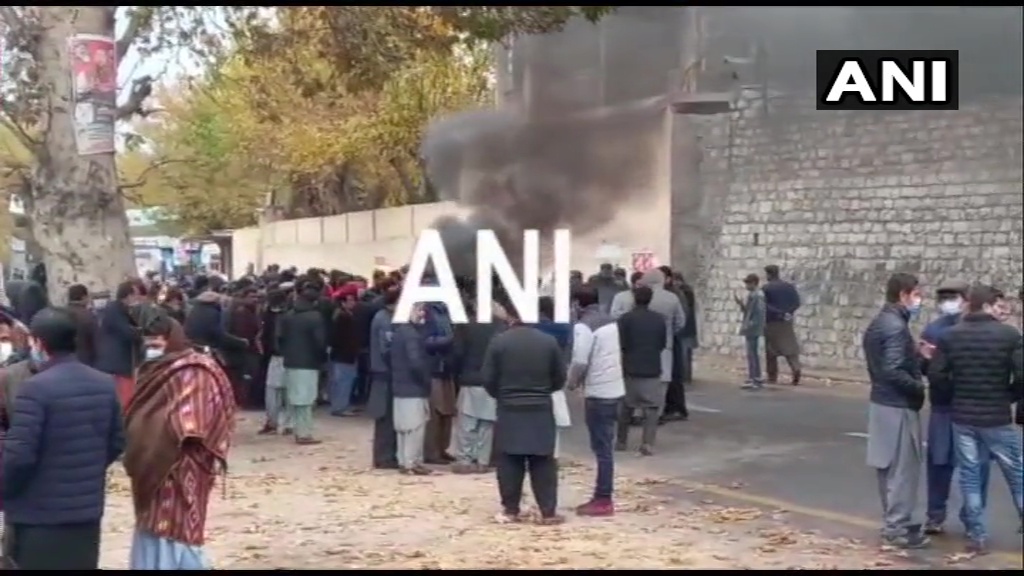 While all elections in the illegally occupied regions are important to Islamabad, this year's elections were of uncommon prominence and desperation for Pakistan. 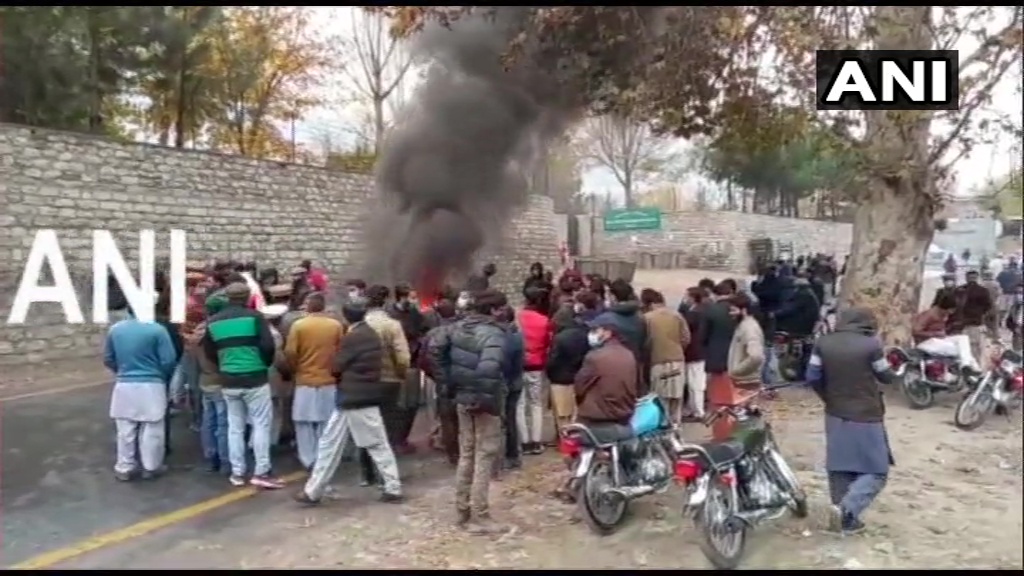 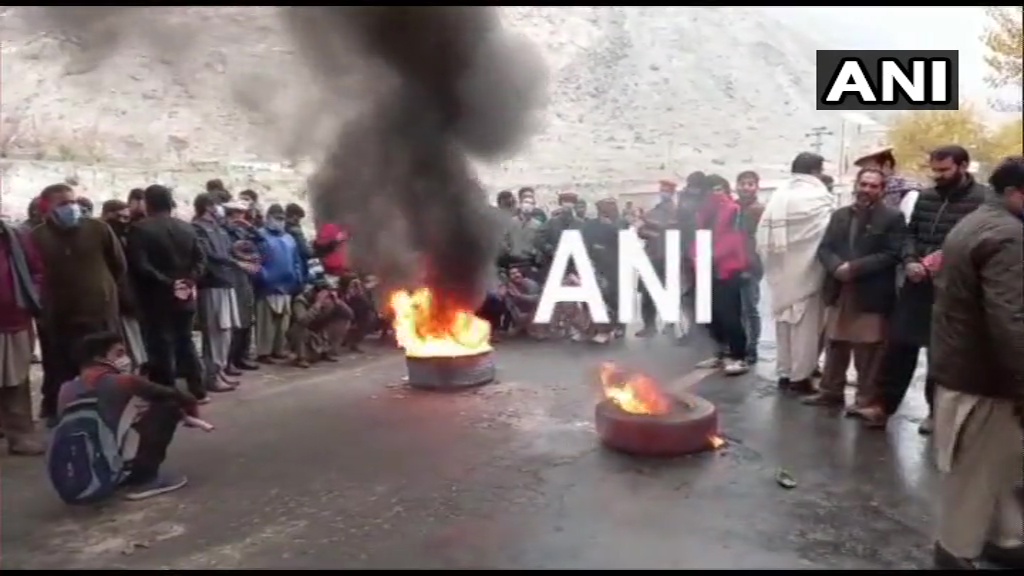 Under its growing pressure and demands only, Khan in the run-up to the polls had declared the status of a provisional province to Gilgit Baltistan (GB).
It was reported that both Pakistan Peoples Party (PPP) and Pakistan Muslims League-Nawaz have levelled allegations of rigging in the recent GB elections. A winner is yet to be announced from the Pakistan-occupied region.
The complete but unofficial results of all 23 constituencies, where polling was held on Sunday, indicate that the PTI has emerged as the single largest party with 10 seats, followed by seven independents.
The PPP won three seats, the PML-N two and the Majlis Wahdatul Muslimeen, which had a seat adjustment arrangement with the PTI, got one seat, Dawn reported. (ANI)