New Delhi [India], February 23 (ANI): The video of a brawl between two chaat sellers over attracting customers in Uttar Pradesh's Baghpat trended on social media on Tuesday with many netizens finding the clash with rods and sticks amusing.
In the viral video on social media, a man called Chacha attacked others in a heroic manner. It reminded netizens of a WWE match. 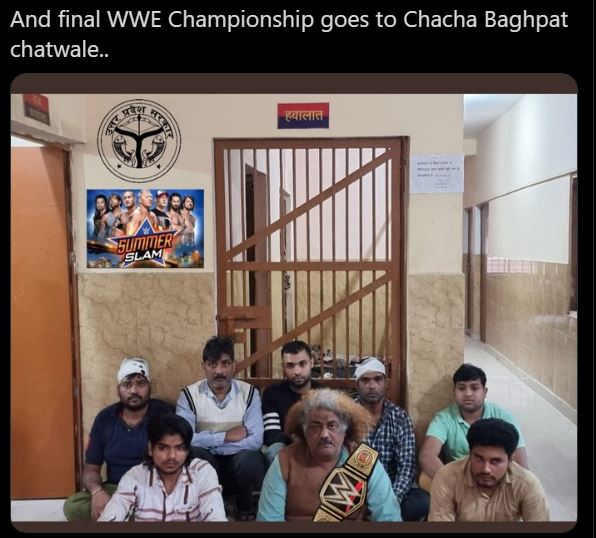 Many netizens also commented on Chacha's hairstyle. Some called his hairstyle similar to that of the great physicist Albert Einstein. 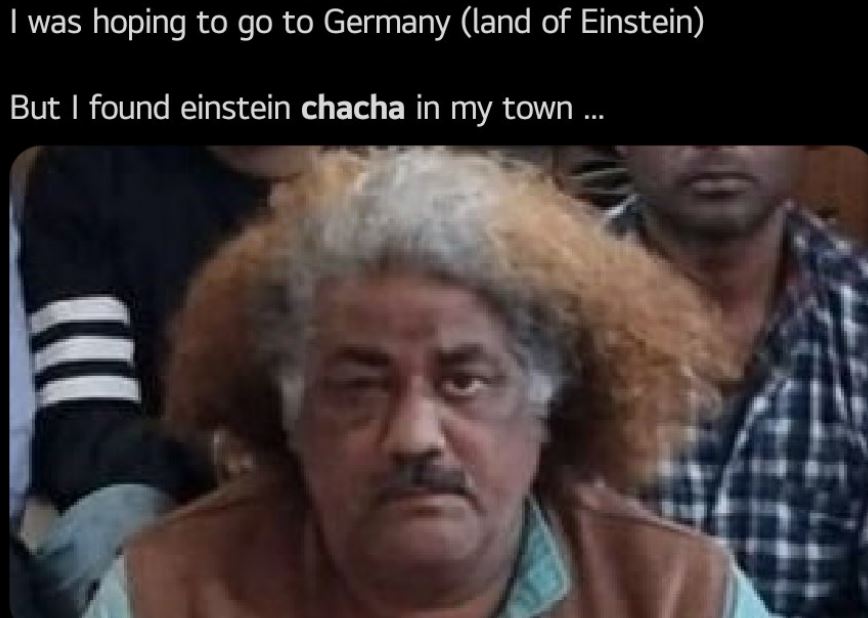 The hashtag #PawriHoriHai (Pawri refers to a party) had taken social media by storm for over a week. Many netizens have called this incident as 'Chacha's Pawri Ho rahi hai'. 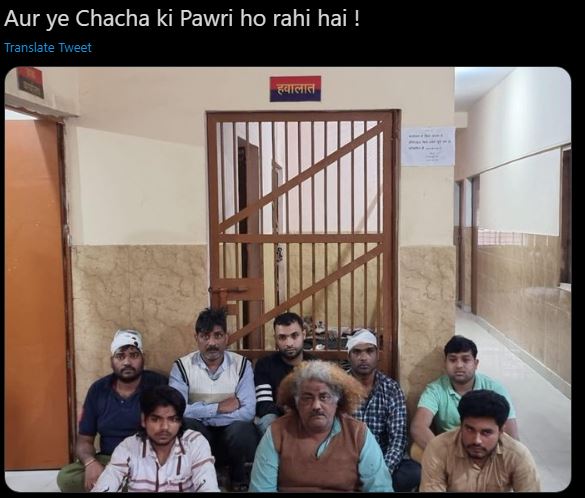 On February 22, eight persons had been arrested by police after a violent clash erupted between two groups of shopkeepers in the Baraut area in Baghpat of Uttar Pradesh.
"Eight people have been arrested in connection with the clash that broke out between two groups of shopkeepers in Baraut area of Baghpat earlier today. Necessary action is being taken," said Baghpat Police. (ANI)