Sambalpur (Odisha) [India], August 25 (ANI): The Veer Surendra Sai University of Technology (VSSUT), Burla in Odisha's Sambalpur district on Tuesday became the first University in the country to set up a Space Innovation-cum-Incubation Centre with the Indian Space Research Organisation (ISRO), a statement from the government of Odisha said.
The virtual signing of the Memorandum of Understanding (MoU) for the centre took place in the presence of the ISRO chairman Dr K Sivan.
"Against the backdrop of the space wave pulsating in the entire nation, a memorandum of understanding (MoU) between ISRO and VSSUT was signed today at VSSUT, Burla in a virtual conference in the presence of Dr K Sivan, chairman, ISRO, and other delegates," the statement said. 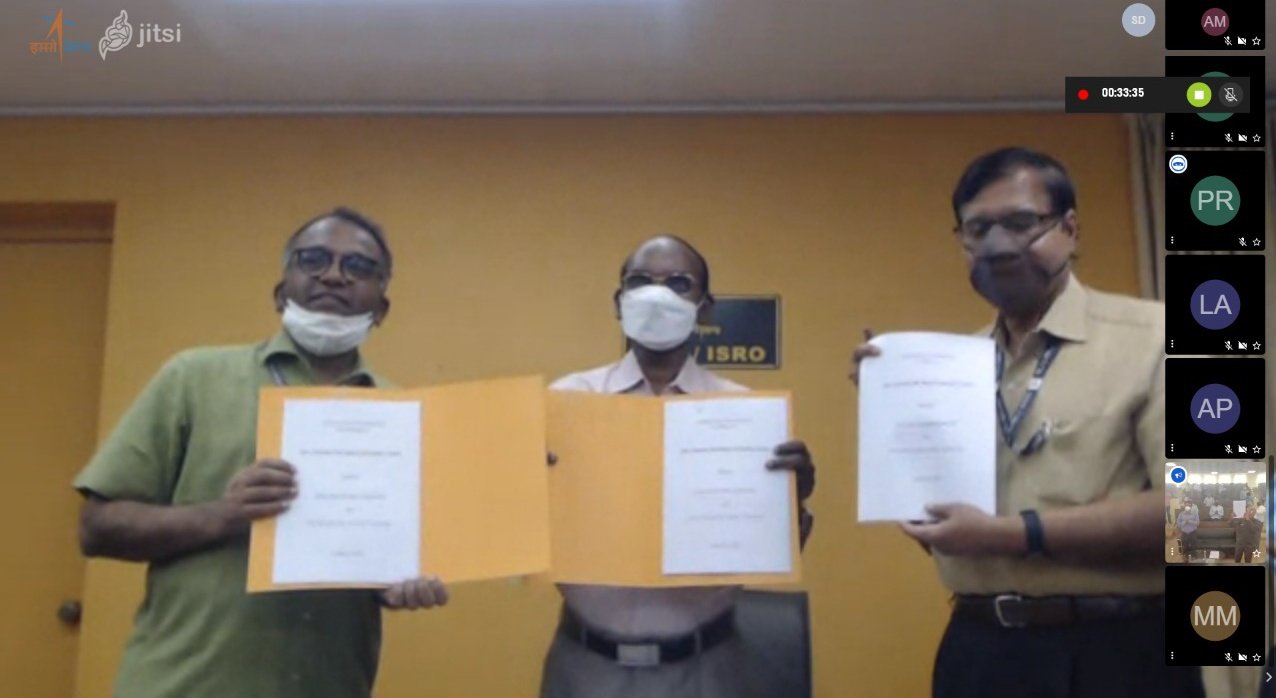 Addressing the attendees of the virtual event, the Skill Development, and Technical Education Department Secretary, Sanjay Kumar Singh thanked ISRO for its support and said that the initiative would help to boost the talent of young scientists. He also narrated the role of the Technologic Business Incubator at the university in enriching and promoting the startup culture.
"The chief guest of the programme Dr K Sivan emphasised the excellent work of VSSUT students. He expressed great hope that the VSSUT Space innovation centre will promote advanced space knowledge among students and create a conducive space culture in India," the statement added.
Students will be more interested in space research and application in the future. He also stated that it will be a game-changer for the country and more research is required for the development of subsystems and propulsion systems. (ANI)