US Is Aware Of India’s Stature 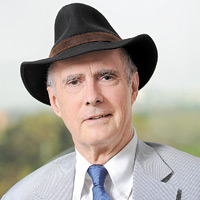