Chamoli (Uttarakhand) [India], February 18 (ANI): A total of 61 bodies and 28 body parts have been recovered till now following the glacial burst in Uttarakhand, said the Chamoli police on Thursday.
Out of those, 34 bodies and 1 body part have been identified and DNA samples of 56 family members and 49 bodies have been taken, informed the police in a tweet.
Meanwhile, the State Department Response Force (SDRF) on Thursday said that 12 of its teams are engaged in the rescue operation for missing people from Reni village to Srinagar and the communication team is also working simultaneously for better communication in the area.
Earlier in the day, the Uttarakhand Director General of Police (DGP) Ashok Kumar had informed that one body part was recovered from Tapovan tunnel while a body was found from Raini village's north side today. Search and rescue operations will continue for a long time due to a large amount of debris and mud stocked inside the tunnel. 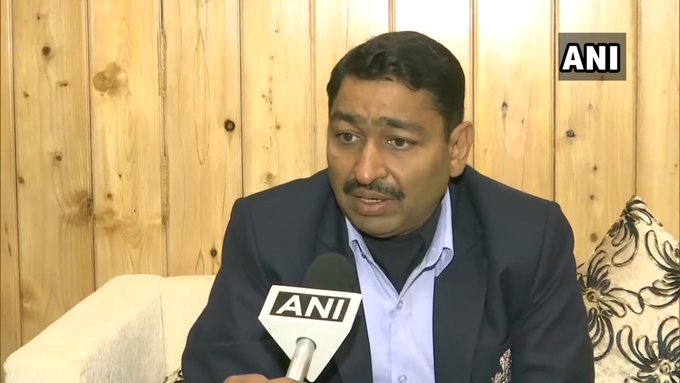 A water sensor warning system has been installed in the Raini village to warn for emergencies.
The National Disaster Response Force (NDRF) on Thursday retrieved a body from the Tapovan tunnel, while digging inside the tunnel, said Aditya Pratap Singh, Deputy Commandant, NDRF.
A glacier burst in the Tapovan-Reni area of Chamoli District of Uttarakhand on February 7 led to massive flooding in the Dhauliganga and Alaknanda rivers and damaged houses and the nearby Rishiganga power project. (ANI)