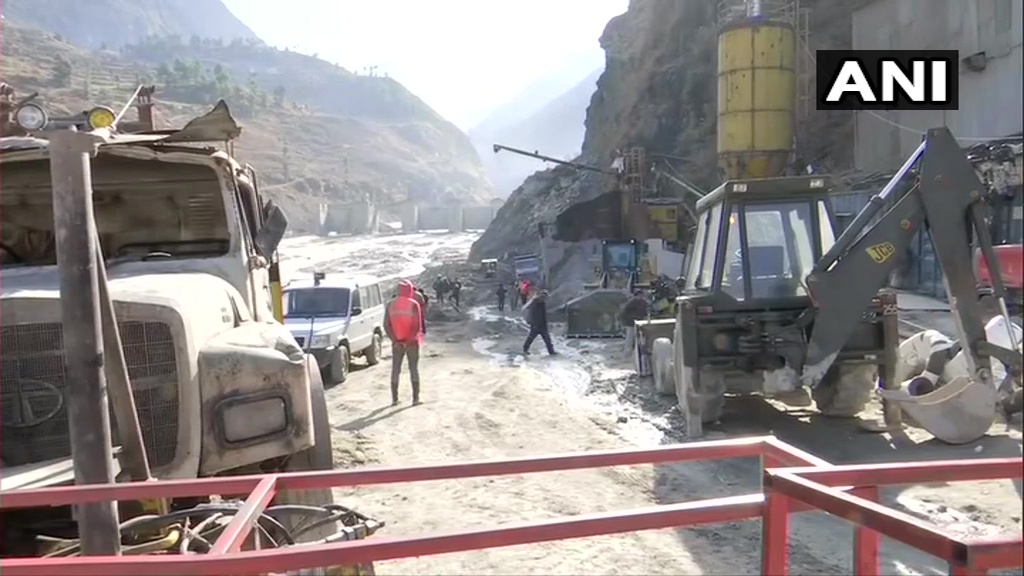 The death toll in the avalanche triggered by the bursting of a glacier in Chamoli has gone up to 58 as a total of 11 bodies are recovered from the Tapovan tunnel, whereas 146 people are still missing, said Uttarakhand Police on Tuesday.
Indo-Tibetan Border Police personnel along with National Disaster Response Force and other sister agencies have been conducting search and rescue operations in Chamoli district. 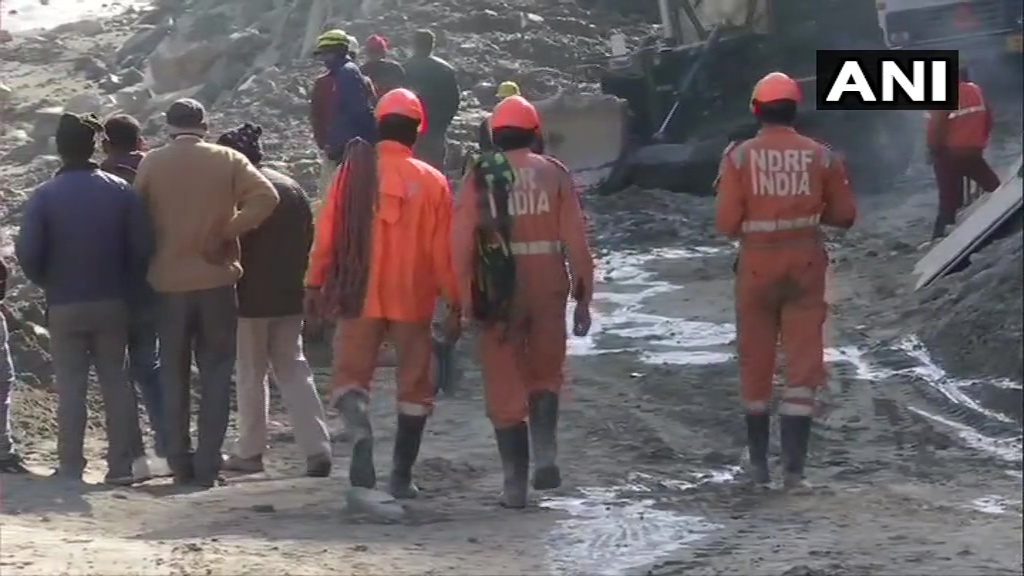 Meanwhile, the Alaknanda River at Srinagar in Pauri Garhwal is flowing at the normal level; no alert has been issued by the district administration in this regard, said the Uttarakhand Police.
Uttarakhand Disaster Response Force has put an alarm system to detect the rise in the level of water and alerted about it, in Raini village of Chamoli district.
A glacier burst in the Tapovan-Reni area of Chamoli District of Uttarakhand last week led to massive flooding in the Dhauliganga and Alaknanda rivers and damaged houses and the nearby Rishiganga power project. (ANI)