President Trump will talk about our shared tradition of democracy and religious freedom, both, in his public remarks and certainly in private. 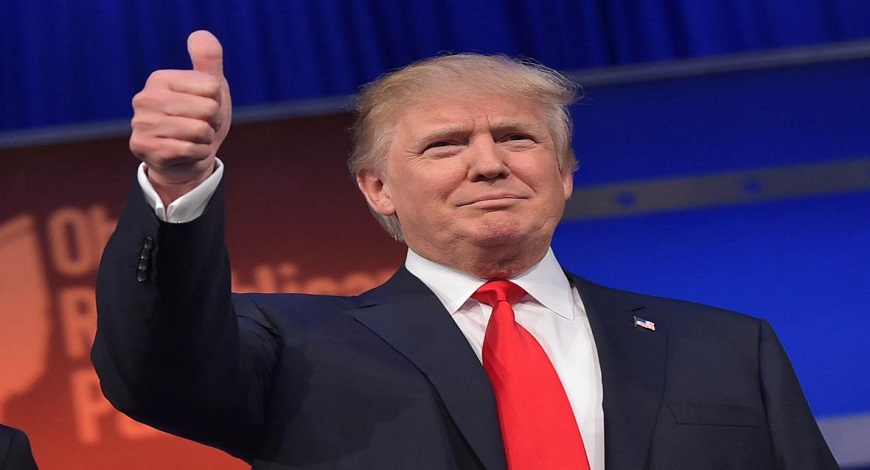 United States President Donald Trump will discuss the issues concerning the Citizenship Amendment Act (CAA) and the proposed National Registrar of Citizens (NRC) with Prime Minister Narendra Modi during his upcoming visit to India, a senior US Administration official said on Friday.

Speaking to reporters here, the official said that the US has great respect for Indian Democratic traditions and institutions and "will continue to encourage India to uphold" them. "President Trump will talk about our shared tradition of democracy and religious freedom, both, in his public remarks and certainly in private. He will raise these issues, particularly the religious freedom issue that's very important for this (Trump) administration. We have our shared commitment of upholding our universal values, the rule of law," the senior official told the reporters here.

"We have great respect for Indian Democratic traditions and institutions and we will continue to encourage India to uphold those traditions. We are concerned about the issues that you (the reporter) have raised," the official said, referring to the reporter's questions on whether the CAA and NRC issues would be raised.

"The president will talk about these issues, in his meetings with Prime Minister Modi and note that the world is looking at India to continue to uphold its democratic tradition," the official added.

CAA, which promises citizenship to Hindu, Sikh, Jain, Parsi, Buddhist, and Christian refugees from Pakistan, Afghanistan, and Bangladesh, is facing stiff opposition across the country with some states including Kerala, West Bengal, Rajasthan and Punjab refusing to implement it.

Accompanied by a 12-member delegation, President Trump will arrive in India on a two-day visit on February 24. The visiting dignitary is also expected to attend an event at the Motera Stadium in Ahmedabad, named 'Namaste Trump,' on the lines of the 'Howdy Modi' function that was addressed by the US President and Modi in Houston in September last year.

Trump and First Lady Melania Trump will have an extensive schedule for February 25 when they arrive in the national capital of India. According to sources, there will be multiple meetings and delegation-level talks apart from the exchange of agreements.