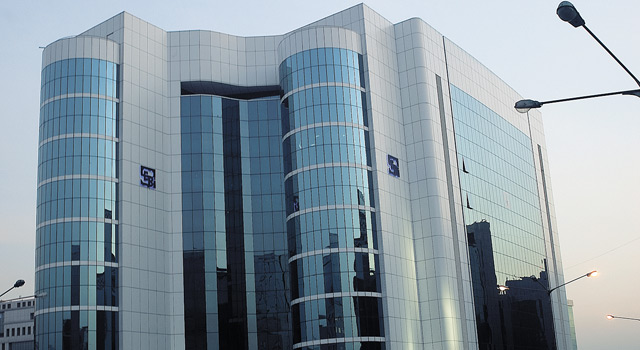 11 May, 2015
Print this article Font size -16+
An Indian appeals tribunal has ordered the country's market regulator to provide proof of its insider trading charges against Factorial Capital Management within two months, adding pressure on investigators to resolve a year-long case.

The tribunal ruling concerns an interim order passed in June 2014 by the Securities and Exchange Board of India (Sebi) accusing Factorial of shorting shares of L&T Finance Holdings Ltd based on inside information in its most high profile insider trading case yet.

Sebi banned Factorial from trading Indian securities but has yet to pass a final order providing concrete evidence of its accusations. India's laws empower the regulator to ban entities from trading pending a full investigation.

Factorial has challenged the ban, and on Friday (08 May) the Securities Appellate Tribunal (SAT), which rules on securities-related matters, was critical of the regulator.

The tribunal said Sebi's trading ban on Factorial was "based on mere presumption and without any sustainable basis," but did not revoke the ban, saying it had been told by Sebi that regulators were at a "crucial stage" in their investigation against the fund.

Instead the tribunal said Sebi would need to either bring formal charges within two months or allow Factorial to resume trading Indian securities. The tribunal also directed Sebi to issue a final order within a month after presenting its charges.

Sebi has faced difficulties in the past in proving its allegations. In March, SAT reversed a Sebi ban on accessing capital markets imposed on property developer DLF Ltd, providing a setback to the regulator.