Training In Classical Dancing Helped Me For Prithviraj: Manushi Chillar

The upcoming historical drama is based on the life and heroism of the fearless and mighty King Prithviraj Chauhan under the banner of Yash Raj Films. 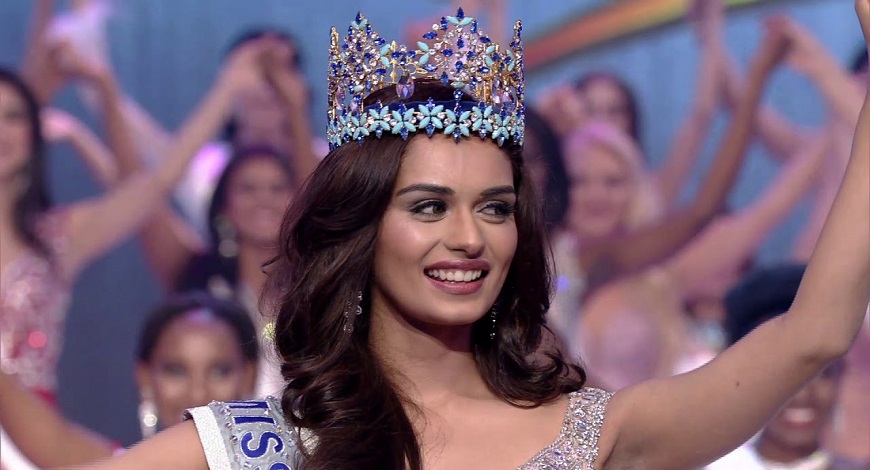 Former Miss World Manushi Chillar, who will next be seen in the historical film 'Prithviraj' alongside Akshay Kumar wrapped up the shooting for the first song from the flick and shared her ecstatic experience of constantly learning on the set.

The 27-year-old stunner is a trained Kuchipudi dancer and has trained under legendary dancing couple Raja and Radha Reddy and Kaushalya Reddy, and both were felicitated by the Government of India with Padma Shri and Padma Bhushan awards. Manushi revealed that it is her early training in classical dancing that has helped her to confidently perform the song in Prithviraj.

She said, "My training in classical dancing when I was a child has definitely helped me for Prithviraj. I'm thankful to my parents for pushing me to take up dancing then because today when I have to perform these big songs, it wasn't extremely exasperating and frustrating for me."

The debutante admitted that the old learning came back to her and she was sure that she could pull through. She also stated, "These dance sequences have taken the life out of me but I think I have managed to deliver. I was happy that my director and choreographer were happy with my performance. That matters to me the most. I hope audiences appreciate my hard work and bless me because I have given it my best, given it my all."

Chillar also thanked her gurus for pushing her and building her foundation in dancing, and said, "I wouldn't have been able to perform if I didn't have the learnings that my gurus gave me. All their hard work to better me as a dancer in my childhood is actually the reason why I enjoyed doing the song in Prithviraj. So, all the credit goes to them for shaping me and moulding me constantly. I can't thank them enough and I feel fortunate that I had the opportunity to learn from them."

The upcoming historical drama is based on the life and heroism of the fearless and mighty King Prithviraj Chauhan under the banner of Yash Raj Films.