New Delhi [India], February 23 (ANI): Climate activist Disha Ravi, who was arrested for her involvement in sharing a 'toolkit' on social media in connection with the ongoing farmers' protest, has been released from Delhi's Tihar jail, prison officials confirmed on Tuesday.
The Delhi Sessions Court had granted bail to Disha earlier in the day, subject to two sureties of Rs 1 lakh each.
The Session Court of Patiala House Court observed that there is no palpable reason to not grant bail to her as she has no criminal background.
"Considering the scanty and sketchy investigation, I do not find any palpable reason to breach the rule of bail for a 22-year-old girl who has absolutely no criminal antecedents," Additional Session Judge Dharmender Rana said in his bail order.
Expressing relief and happiness over the bail granted to Disha, her mother Manjula said, "We are happy. We believe in the system and the law." 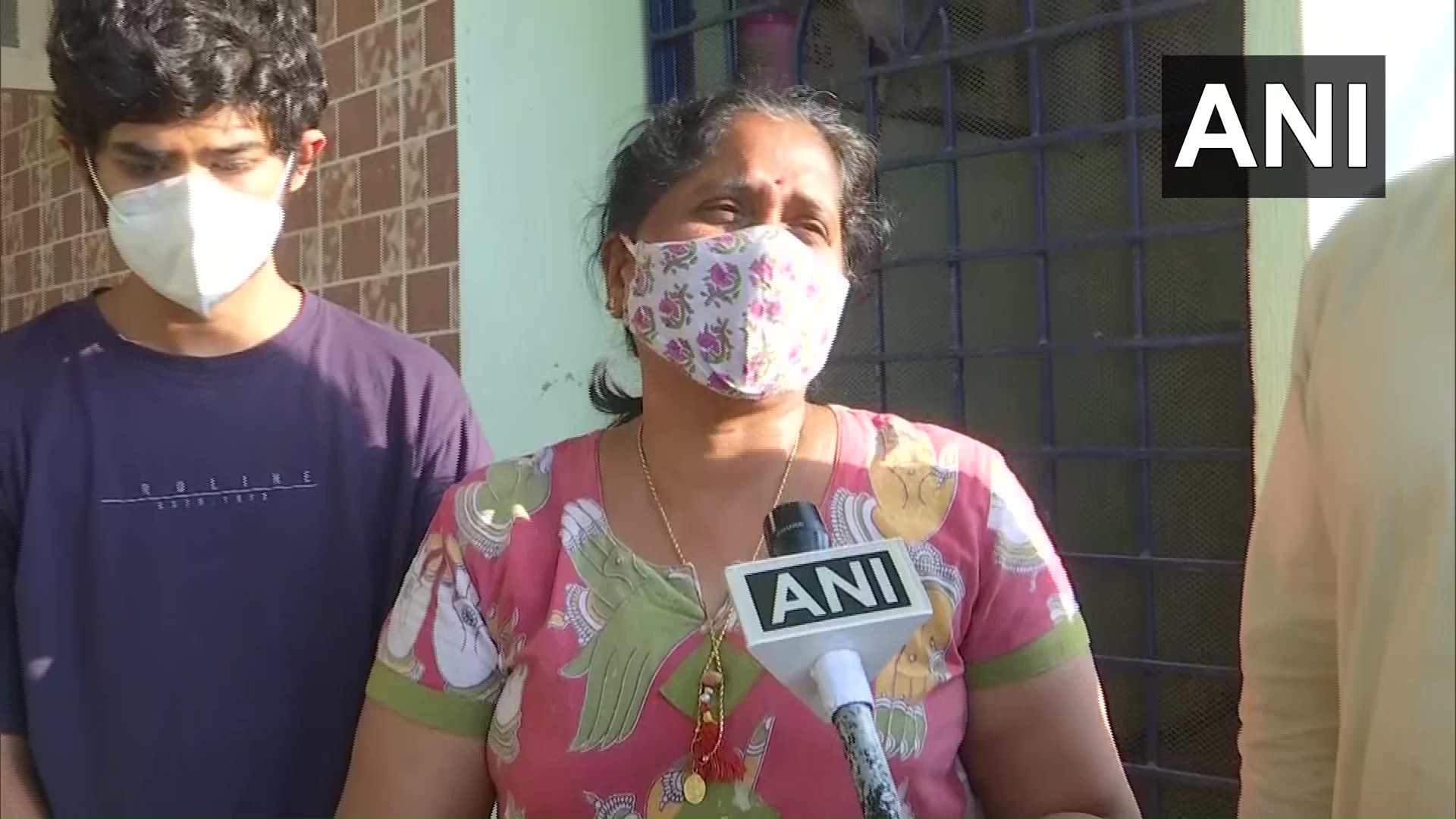 The same court had granted a one-day police remand to the 22-year-old climate activist on Monday, who was arrested by the Special Cell of Delhi Police on February 13 from Bengaluru.
Earlier, Public Prosecutor Advocate Vikas representing the Delhi Police had informed the court that there are two other accused in this case - Nikita and Shantanu -- who have joined the investigation. Recently, both of them have been granted protection from arrest by the Bombay High Court. She was one of the editors of the 'Toolkit' Google document.
On February 3, Swedish climate activist Greta Thunberg had shared this "toolkit" in a tweet which she later deleted. Greta had also extended support to the protest by farmers' unions on the borders of Delhi against the new farm laws. (ANI)