Too Crucial To Be Ignored 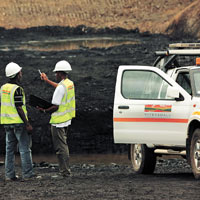