Mandi (Himachal Pradesh) [India], August 21 (ANI): Three army personnel received injuries after an army truck they were travelling in rolled down the cliff in Padhar area of Mandi district on Friday, said Police. 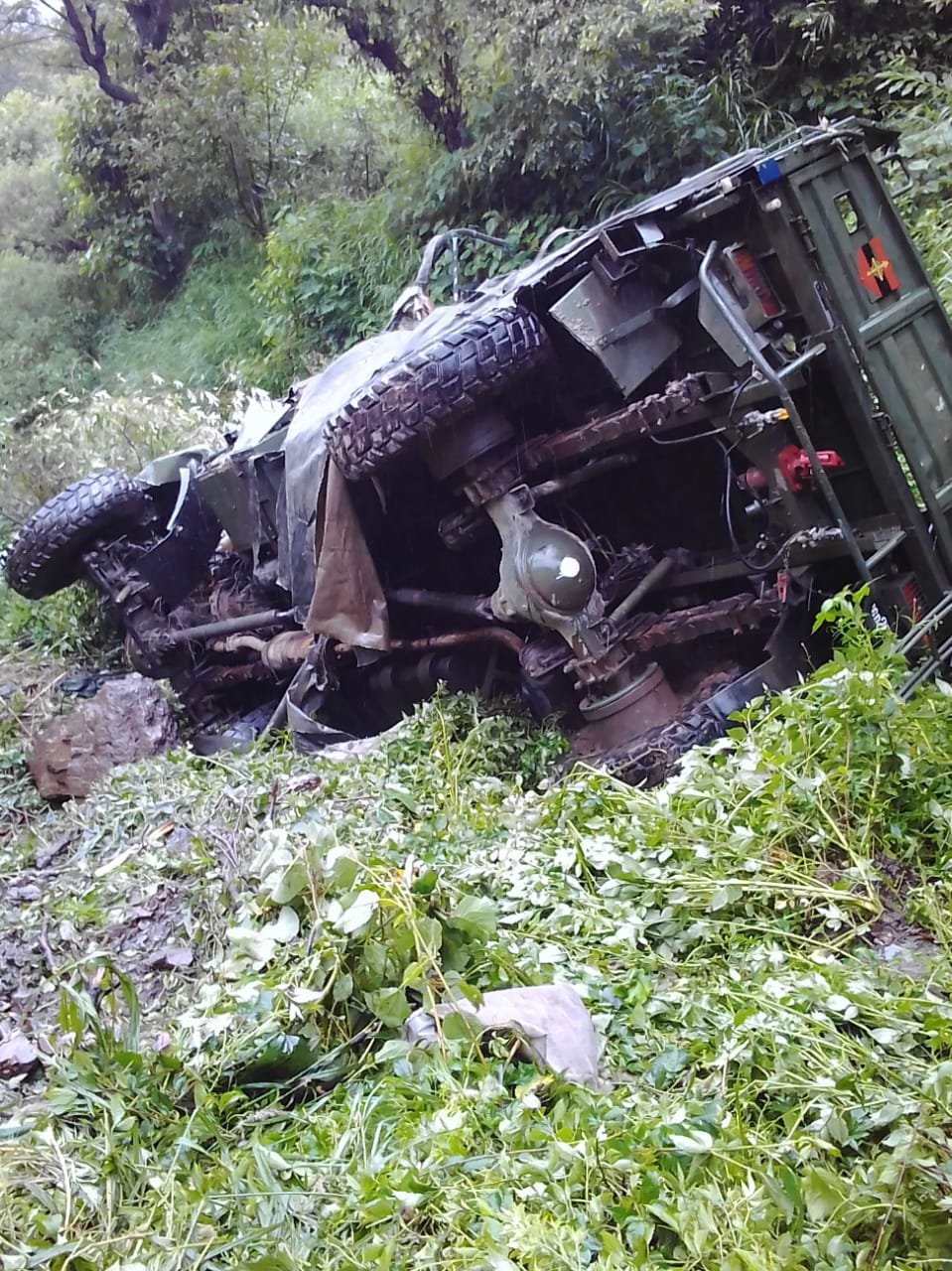