The Virtual Currency Is The Future 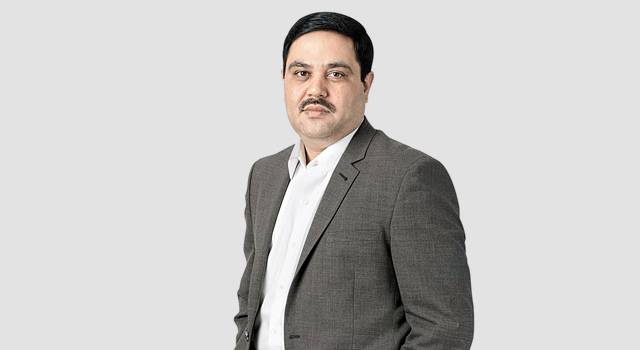 08 December, 2014
Print this article Font size -16+
In an interview published in Mythbreakers and Lawbreakers, Alan Moore says that governments exist because they control currency. So, if controlling currency makes the governments powerful, it’s also the most potent way to neuter their impact and put the power back into the hands of the people.
Netocracy, born partly out of the ideology of the free software community, has led to a new form of open governance. A concept embraced in full by Bitcoins — an open source digital currency residing on the users computer and controlled by the user community. Open governance, integral to Netocracy is driven by distributed control. Unless any entity gets hold of 51 per cent of the networks mining hash rate, they cannot get control of the network and manipulate the blockchain. And getting hold of 51 per cent is not easy, if not impossible.
The issue with Bitcoins today is one of perception. You ask anyone about Bitcoins, the first thing that would come to mind is drugs, illegal trade, Silk Road and crime — all grossly dark and nefarious activities. As an author of seven thrillers, I can tell you with fair degree of conviction that grey stories make for good reading. They catch more eyeballs than regular, un-scandalous stories. It is no surprise then that the benefits of Bitcoins have never been highlighted.
Bitcoins or some form of virtual currency will over a period of time get institutionalised. It is inevitable. Bitcoins will get popular. More users will come on to the bandwagon. New jobs, new support services, new industries centered around Bitcoins will evolve. Easy monetary exchange will propel globalisation like never before. All because of power in the hands of the people. The impact of Bitcoins will be most felt in emerging markets, where cost of doing business will dramatically drop.
Governments have not woken up to it yet. If they have, they are not saying it. The concerns are obvious. Bitcoins will give the world its first borderless currency. It will put the power of a nation in the hands of its people. No one will be able to regulate the value of the currency. And this is a very disconcerting fact if you are in the government.
It is exactly for this reason why it makes sense for the governments to get involved now. Bitcoins are at a stage where the Internet was a decade ago. Today, life without Internet is difficult to imagine. Five years from now, a world without a virtual currency will be difficult to comprehend. Governments and regulators must realise that, come together and work at evolving a virtual currency that gives people what they want and at the same time gives the governments an ability to monitor it, exceptionally though. The longer the regulators stay away from the rapidly evolving Bitcoins, the more difficult it will become for them to reign it in. Hence, it is in their own interest that they step in now and at least, maneuver them in the direction they want them to flow. With or without them, virtual currency is the future. Mark my words. Liquid democracy? Did I hear the proponents of Netocracy scream out loud?
The author has written two Crossword Book Award winning titles. His latest book is ‘God Is A Gamer’
(This story was published in BW | Businessworld Issue Dated 15-12-2014)
Tags assigned to this article:
magazine democracy internet bitcoin magazine 15 december 2014 netocracy ravi subramaniam alan moore