The Rural Strike Back! 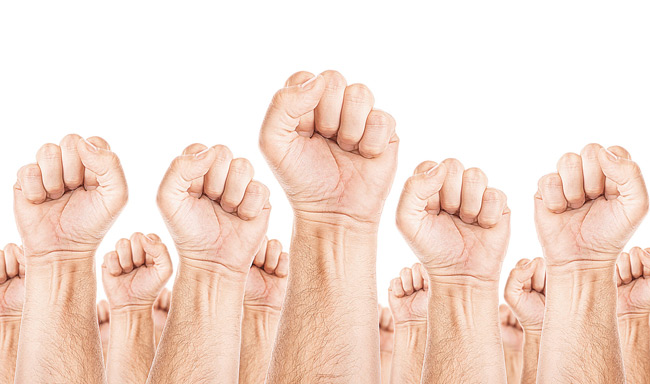 Aweek after Union finance minister Arun Jaitley inaugurated a seminar in Mumbai on agrarian distress, there came a strike call from a clutch of banks which were set up to service rural India. Nearly 1.25 lakh employees and officers of 56 Regional Rural Banks (RRBs) spread over 20,000 bank branches want to stop the banks’ privatisation, and have threatened a two-day strike during the upcoming Monsoon Session of Parliament.

Set up under an ordinance promulgated (26th September 1975) and followed by the RRB Act (1976), the aim was to develop the rural economy and create a supplementary channel to the co-operative structure to enlarge institutional credit for the rural and agriculture sector. The Centre, state governments and state-run banks (they sponsor RRBs) hold stakes in the proportion of 50: 15: 35 in these entities.

The United Forum of RRBs has called for a strike — the dates have not yet been fixed — as it fears privatisation. The trigger: an amendment to the RRB Act during the budget session envisages dilution of the Centre’s equity, which will handed over to private capital. The unions believe that if privatisation of RRBs is allowed, then rural India, which is to a great extent monitored through these 56 RRBs, will be jeopardised with what they consider is the “unscrupulous entry of privative capital”.

According to the National Bank for Agriculture and Rural Development (Nabard), 63 RRBs (out of 64 RRBs) earned a profit before tax of Rs 3,281 crore at end-March 2013 as against Rs 2,549 the previous year. Eleven RRBs continued to have accumulated losses of Rs 1,012 crore, compared to Rs 1,333 crore on account of 22 RRBs the year before. And net non-performing assets went up to 3.40 per cent (2.98 per cent). Since then, the RRB count has come down to 56.

What’s skewed the picture is that the unions also want wages and pension at par with employees and officers of state-run banks. The trouble is that the RRBs’ cost structure and profitability are not akin to that of commercial state-run banks which have many streams of income. Worse, even though state-run banks are sponsors of RRBs, they compete with these very banks.

An indefinite strike call is also on the cards to coincide with the winter session of Parliament, but, for now, the strategy is to reach out to all members of Parliament and sensitise them that their constituencies will be hit badly. It is a move that the BJP-led NDA can ill afford to ignore given the opposition’s drumbeats over its “suited-booted” nature and preoccupations.

Incidentally, the seminar that Jaitley attended in Mumbai was organised by Nabard and about `Mitigating Agrarian Distress and Enhancing Farm Incomes’.