The Return On Investment 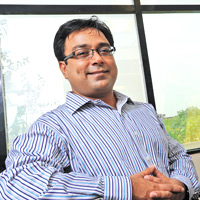 Overall, this year's placements have matched those that took place during India Inc.'s boom years. The industry seems ready to take on the competition by pumping fresh blood into the organisation. Whether this is as good as it can get or the best is yet to come will be determined by the ever-changing economic situation.