India’s regional markets have huge potential each market has a huge population, the key is that each of the markets / states in India is quite large often 50 -120 million in size 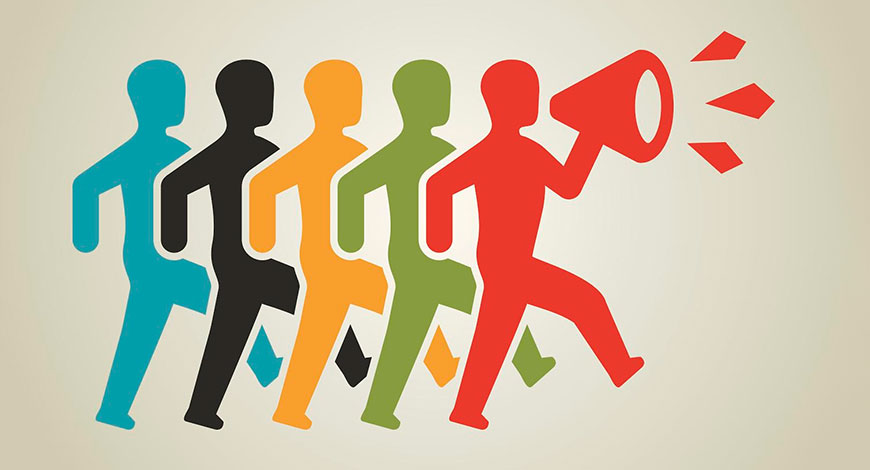 India is a country of numerous conundrums & also strong regional / local affiliations, today when you look at the way Indians consume there are quite few brands that rule the roost in a regional context but may not be pan  national.  When you look at various segments there are a few brands that give the national brands a run for their money. Often the narrative has been, are regional brands going to be able to stand up to the onslaught of increasing globalisation and the influx of global brands challenging for market share and leadership.

However, looking at the stakes involved it is often a case of missing the woods for the trees. Sometimes CXO ‘s are so obsessed with the focus on the brand that the fail to see the bigger picture. For e.g. The 1990s, witnessed the rise of a regional brand, the north-based biscuits company, Bakemans Industries. With its aggressive pricing strategies Bakemans gave industry leaders Britannia and Parle Products sleepless nights and in the process carved out an enviable 13% share, most of it coming out of Uttar Pradesh. The brand was going places – until it decided to go national. Bakemans attempt to carve out a pan-India presence ended in disaster, plunging it into a sea of red. To wipe out its losses, Bakemans raised prices on its home turf, in Uttar Pradesh. That move proved to be the proverbial final nail in the coffin; Bakemans not only failed to become a national player, it lost pole position in the market in which it once ruled the roost.

This may be a case many of you have heard before however when we look at it from an economics standpoint the size of some of the regional markets in India are bigger that many European countries. In the case of Bakemans, Uttar Pradesh is home to over 200 million people and is one of India’s most populous state. In fact, Uttar Pradesh’s Population is so large that it is comparable to some of the larger countries of the world. For e.g. Uttar Pradesh is home to more people than Pakistan, Bangladesh and some of the most densely populated countries in South Asia. Just by being a regional brand, it was in fact creating a huge dent on the sales of the larger national brands. With a focus on maximising its market share in the region would have made it as big a brand as leading brands in other western countries. However, this was not to be.

Today brands have access to markets outside their regions through e-commerce and channel sales however most of the customers will be from within the regions itself. For e.g. Tea brands like Society Tea and Wagh Bakri have traditionally done well on their home turf and haven’t made much of a dent in other regions. To be a national brand the approach to the Indian market must be one of a continental approach and not a country-based approach. The way the south Indian consumer behaves is very different from customer behaviour in other parts of the country, which is why brands like Medimix and Cuticura have continued to rule the roost there.

Many of the newer brands in the country have started to make a dent if we look at beer brand Bira it is present in just 7 markets across the country but the impact it has had is phenomenal. It has in a short period of time been able to take the leadership position in the premium beer segment a space that Kingfisher the country’s leading beer brand was not able to crack with its offering the Kingfisher Ultra. Is the fact that Bira is only available in certain states adding to its aura and appeal?

Many international brands are looking to India to grow their sales and are awed by the size of the market. However, it is really difficult to target all of India in one go. This impacts the way brands invest into capacity building and therefore look at returns that are consummate. But we have all seen that with several other brands in the past this does not always work. The realities that they were unable to see were plain to regional players like Ghadi and Jyoti Laboratories – Ujala. UP contributes over 17% of revenues to the FMCG pie. What's more, the adjoining markets the company expanded into — Bihar, Madhya Pradesh and Punjab — along with UP account for a third of the total consumer products market. I have watched the company Jyothy / Ujala grow market by market. In fact, Ujala as a fabric whitener displaced the market leader Robin Blue from Reckitt Coleman (now RB). They used a clear strategy of domination of one state at a time:  Kerala, Tamil Nadu, South, WB, and then Hindi heartland. Now finally Jyothy is a pan national player over 25 yrs. They have even successfully consummated the Henkel consumer products acquisition.

India’s regional markets have huge potential each market has a huge population, the key is that each of the markets / states in India is quite large often 50 -120 million in size. comes with its slightly different consumer insights, and thus possible different communication & marketing strategies. Of course! in Real estate this is very evident, where it is all about regional strength, rather than national brand only. Understanding your market and most importantly understanding your brand its strengths and then what is it that can connect it to the customers at large is what creates a win-win proposition.

The author is Sr. Management Executive