The Kings Of Good Times 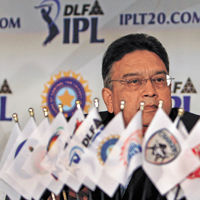