The Evolution Of An Icon 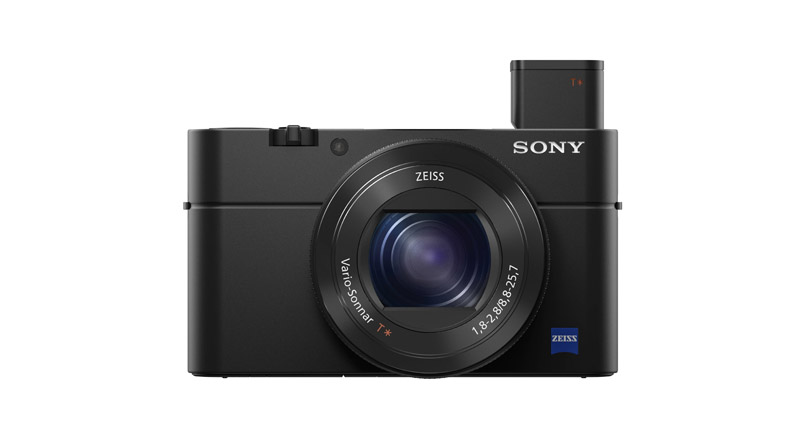 The RX100 series by Sony has been one of the best compact cameras around and ever since the first version launched back in 2012, Sony has been making it better with every new iteration. In a matter of just three years, Sony has update the camera three times already and today offers the Mark IV which comes with 4K video recording and a super-fast burst mode of 16fps. But let’s go back where it all began with the first RX100. The camera was no doubt one of the best in business and is still one of the best shooters around considering its size.

Size has been the biggest point of attraction for the RX100 series right from the first version. The evolution of the camera has seen a slight increase in weight and thickness but the form factor has remained the same. The jump from the RX100 to the RX100 II saw the inclusion of Wi-Fi and NFC for wireless transfer of pictures and the inclusion of a hot-shoe to attach an external flash or any other accessory. There wasn’t any major overhaul in the picture quality but improvements in ISO performance and a slightly better battery.

The RX100 II was succeeded by the RX100 III last year and saw a number of changes like the new 24-70mm lens with an improved f/1.8-2.8 aperture range, a pop-up viewfinder with an OLED display inside, and more support for video formats. Sony also skipped the hot-shoe port probably because it never made sense to attach an accessory on a compact camera anyway. The third gen also included a faster imaging processor, but picture quality didn’t see a massive improvement, but the addition of a variety of video modes made the Mark III a great shooter as well as a video recorder.

The RX100 III has now been replaced with the Mark IV which sees a new stacked sensor, a sharper viewfinder, faster burst mode with 16fps, and the biggest update being 4K video recording. The Mark IV is yet again compact like its predecessors but packs in almost everything that its predecessors offered, except the hot-shoe maybe and with the addition of 4K video recording Sony has proved that a compact camera can shoot amazing pictures as well as super crisp 4K videos.