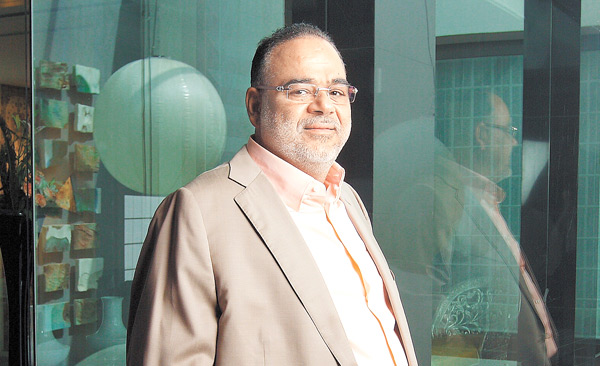 08 November, 2014
Print this article Font size -16+
Most thought Bollywood had moved on after gangster Abu Salem financed the 2001 movie Chori Chori Chupke Chupke. However, after the sudden and violent death of liquor baron Ponty Chadha, the debate on ‘hot’ money financing movies has reopened. Though the two — Salem and Chadha — cannot be equated, perhaps analysts from PwC and KPMG, who have been underlining the ‘transparency’ in Indian film-making in their annual reports, need to take a closer and harder look.

Significantly, when the IDBI Act was amended to include film production as an ‘industry’ in 2000, there was expectation that bank financing would ease the grip of ‘dubious’ money. While the impact of foreign media houses and corporate studios had a salutary effect, bank finance has not made much headway. IDBI is now laden with numerous ‘non-performing’ projects and has virtually closed its window to fresh lending.

Of the Rs 3,500-4,000 crore of film finance raised annually, a few studios and big production houses account for 60-70 per cent. These team up with independent producers to release and distribute movies. Some independent producers prefer to take the risk and keep the distribution rights. Sometimes this pays off, like it has for Dabangg 2 producer Arbaaz Khan.

The industry has experimented with film funds too. The Vistaar Religare Film Fund raised Rs 90 crore to part-finance nine movies, including Ram Gopal Varma’s Rann. However, after 2009, the pipeline has been empty.

CCVF has done relatively better, raising Rs 174 crore and has been steadily part-funding and distributing movies for the past three years. This year, its investments in Bol Bachchan and Dabangg 2 have paid off. “Film funds account for barely 3-5 per cent of the funding,” concedes Bhattacharji.

Though studios fund a bulk of the movies, the culture of ‘layered’ financing with several stakeholders — production firms floated by actors, small production houses, distributors — all participating as a consortium, is still dominant. In this format, ‘hot money’ cannot be ruled out.

But Disney UTV’s MD, Siddharth Roy Kapur, insists Chadha and Salem are an aberration. “Making movies is easy, but releasing them is difficult. Marketing costs often stack up to 70 per cent of the cost of production. Releasing movies, therefore, acts as a barrier.”