The Coming Of The All-rounders 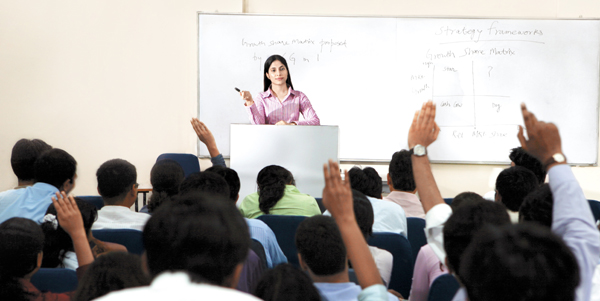 The presence or absence of soft skills in those passing out of B-school has been a matter of debate, but its need has never been more acutely felt than now, when the economy is in the throes of a crisis. Good managers will need a lot more besides what they learn in the classroom to tackle the curve balls that will be thrown at them, that is, things like sociability, empathy, communication, humour, integrity, optimism, leadership and teamwork, among others. We examine the present scenario through a debate between a senior B-school academic and a practising HR manager of a large corporation (read the debate).

As regards job offers and placements of the batch of 2012, a cross-section of placement coordinators and students across institutes informed us that while many more companies than last year trooped into campuses, the offers were fewer and did not touch the stratospheric levels witnessed in 2007-08. Most companies were cautious in their approach, with marketing and consulting showing the most interest (see Cautious Optimism).

This year we have two B-school graduates, from IIM-C's very first PGDM batch of 1964-66 and the 47th batch of 2010-12, recounting their experiences and takeaways (What I learnt at B-school).

Most important, if you want to see if the college you're aiming to join has made it to the rankings, or where the one you're in figures, we give you 27 pages of the Objective Survey, broken up category-wise. Then comes the Perceptual Survey,  where senior faculty members, recruiters, MBA aspirants, MBA students and parents rate institutions on six parameters.
For all this and more, keep reading.