The Business of Sequels 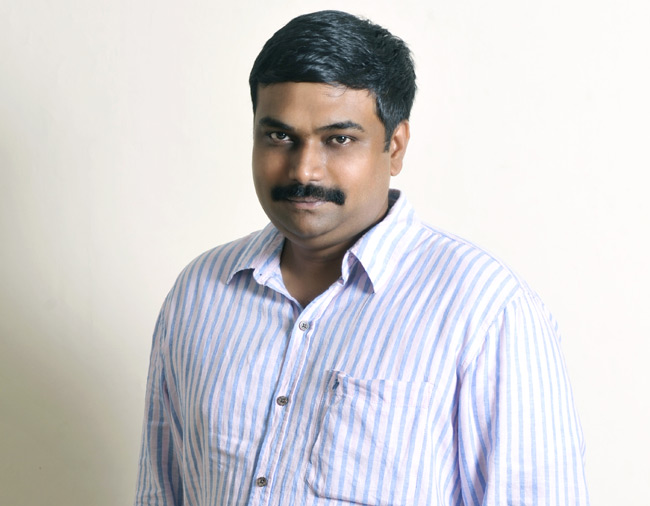 17 November, 2015
Print this article Font size -16+
When Tanu Weds Manu Returns joined the Rs 100 crore club, the whole of Bollywood celebrated. Mr Bachchan took to twitter and later in his television interviews spoke highly of the talented Ms Kangana Ranaut. There is a specific reason why Bollywood as an industry and the hundreds of film trade pundits and critics, who live of it, get excited when any sequel becomes commercially successful. Because we have only a handful of them. Dabangg, Singham, Munnabhai, Dhoom, Hera Pheri, Aashiqui, Krishh, Golmaal and Housefull are some of the recent ones whose sequels have made piles of money. Yes, unfortunately the success and failure of Bollywood films is tagged along with the amount of money it makes and not on the quality of script or storytelling abilities of the director.

And talking of numbers, the Dhoom series together made over Rs 750 crore on a reportedly combined investments of Rs 170 crore. Dabangg series made generated cash to the tune of Rs 470 crore on a combined investment of Rs 85 crore. Or a more recent on Tanu Weds Manu series together made Rs 240 crore at the box office on a combined investment of Rs 45 crore. These numbers have been widely reported as part of the film business and we are taking them on their face value.
There are two bigger points I am trying to make. One, if these are our top ten list of sequels then together they have generated note more than Rs 3,500-4,000 crore in revenue on a combined investments of Rs 700-800 crore or so. Two, we as in the Bollywood industry and we as in the consumers are quite contended with our sequels. We do not expect anything more or better or bigger. But the same Indian patrons are making a beeline for Hollywood sequels in a big way. In the latest Jurassic World, the fourth in the Jurassic Park series, which opened on last Friday and has managed to generate, hold your breath, Rs 3,400 crore worldwide (nearly the sum total of our top ten sequels I just mentioned) on an investment of over Rs 940 crore (again the sum total of the combined investments of our top ten list of Bollywood sequels).
The bigger point is the fast growing influence of Hollywood sequels in the Indian domestic box office market. In April, Furious Seven or the seventh version of hit Fast and the Furious series became the first Hollywood film to rake in over Rs 100 crore from Indian market alone. Then came the Avengers series. It too has made a lot of money, even more than a number of Bollywood films that came and went in a jiffy earlier this year. Language is also not a barrier for the Hollywood studios. Most of their big budget films are available to Indian viewers in their own language – Tamil, Telegu, Malayalam, Marathi, Bengali, Hindi and the list will keep expanding. The Fast and Furious series made close to $ 4 billion worldwide, same as Batman, Spiderman, and Transformer series among others. The James Bond franchisee has made a worldwide box office collections of over $ 6 billion and more sequels are coming. Fast and Furious will come out with its eighth version two years from now, so will the others. In fact, in the list of worldwide biggest grossers, there are a lot of franchise series including Fast and Furious, Avengers, Harry Potters and the Iron Man.

The moot point is when will our Bollywood producers and directors put together their minds, talent and creativity to tap in the vast resource of hit films whose sequels can be made successfully in India. Why can't our sequels generate even half the amount of money the Hollywood sequels generate. When will we be able to present our Bollywood films dubbed in American English, British English, French, Chinese, or in Japenese for it to grow. Raju Hirani's 3 Idiots and PK have made a small but isolated begining by going to China and Japan. Lets hope other Bollywood films follow them soon.
[email protected]
Tags assigned to this article:
opinion 5 media and entertainment bollywood hollywood ashish sinha sequels box office