The Best Laid Plans of Men 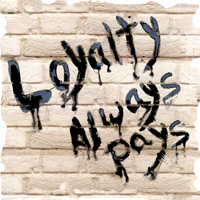