The Art Of Monsoon Forecasting 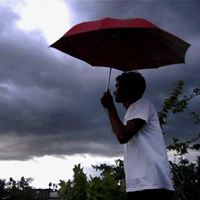