The 4th ‘P’ Poses A Challenge 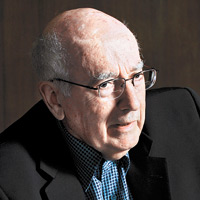