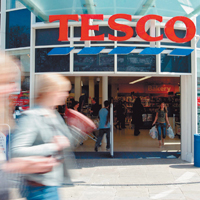 Foreign retailers have been awaiting more clarity on the issues of mandatory sourcing from the country and investment in backend infrastructure after India opened its $500 billion retail sector to foreign supermarkets in September last year.