Chennai (Tamil Nadu) [India], February 21 (ANI): Indian Army on Sunday organised a run at Mount Road in Chennai as part of year-long celebrations to commemorate the 50th anniversary of India's historic victory in the 1971 Indo-Pak war.
"Today we are commemorating the 50th year of our victory in Bangladesh. It is a great feeling to take part in the function as I was a part of the war. Today the civilians of Chennai are recognising what has happened 50 years ago," a soldier of the 1971 war said.
He further added that this trend should continue and everybody should take part and know the contribution of armed forces. 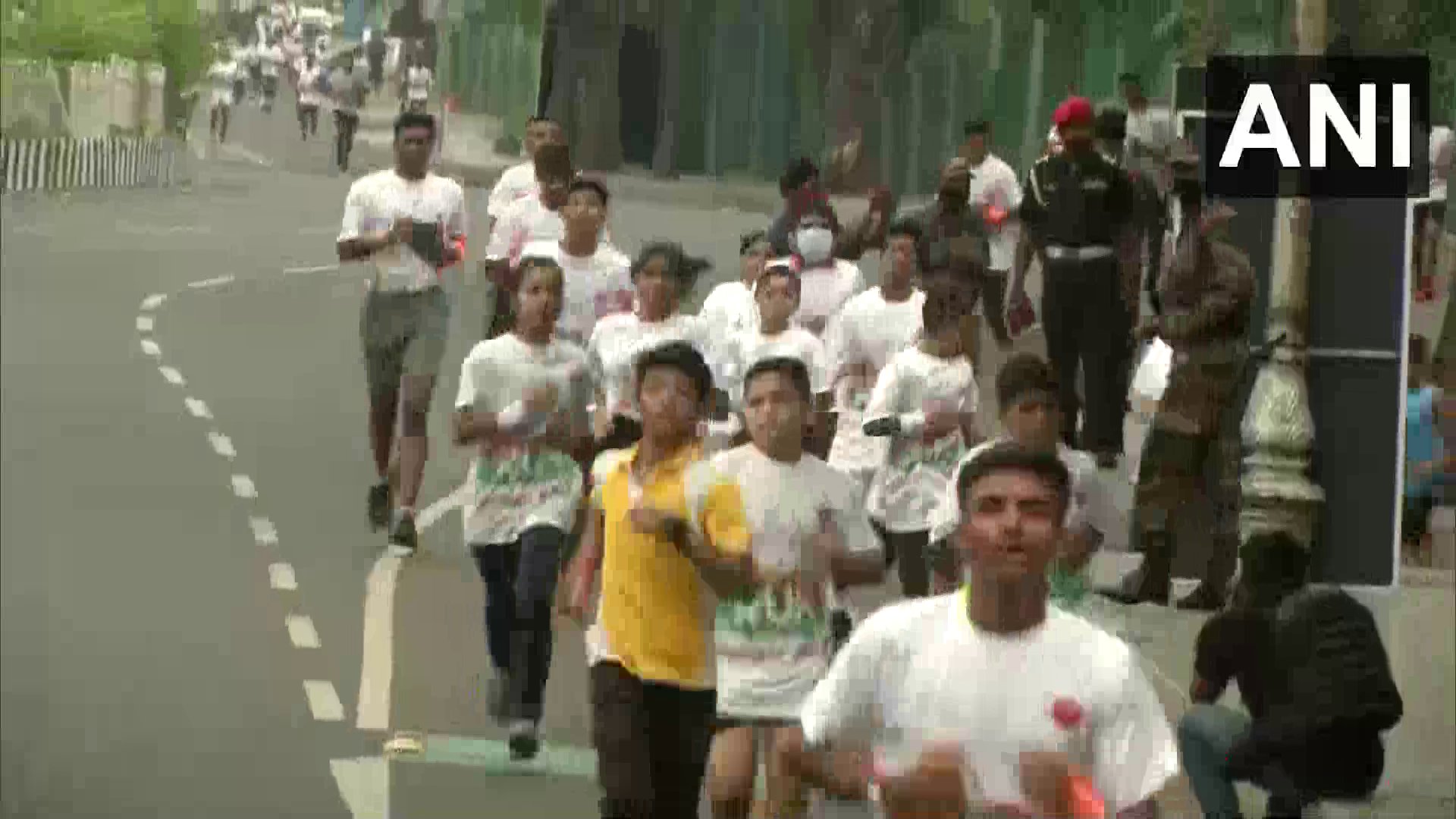 Prime Minister Narendra Modi had lit up 'Swarnim Vijay Mashaal' at the National War Memorial (NWM) in Delhi on December 15, 2020, and kick-started the 50th-anniversary celebrations of the Indo-Pak War. 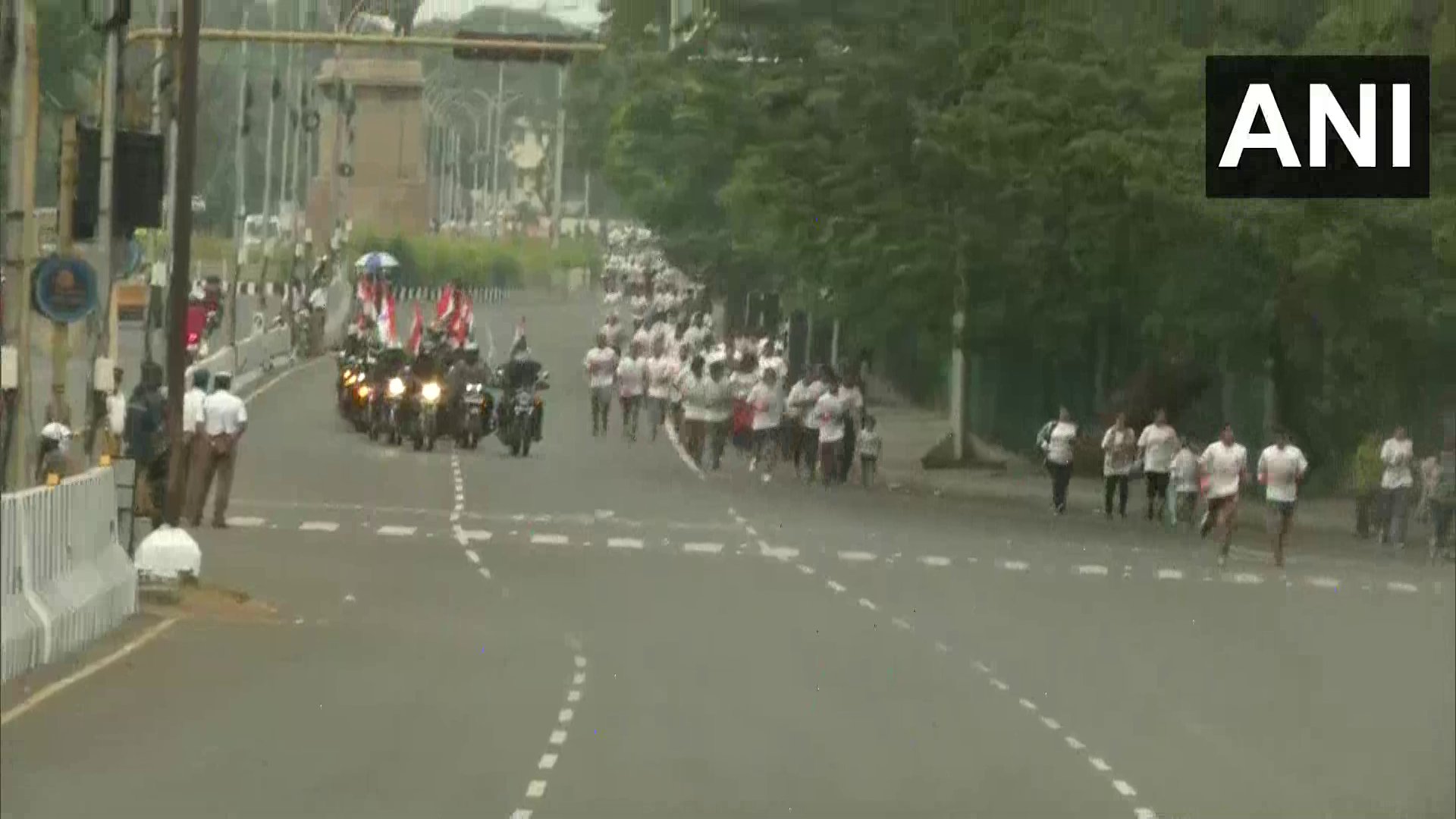 In December 1971, the Indian Armed Forces secured a decisive and historic victory over the Pakistan Army, which led to the creation of a Nation - Bangladesh and also resulted in the largest military surrender after World War - II. (ANI)